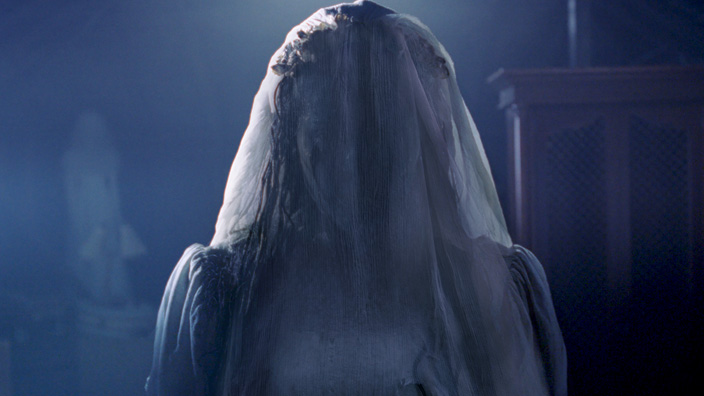 The Curse Of La Llorona

The Plot: Los Angeles, 1973. Social care worker Anna (Linda Cardellini) investigates the case of Patricia (Patricia Velasquez), a distressed Mexican woman who claims her children are in danger from an unknown presence. Anna chooses not to believe her and Patricia’s children end up dead, with Patricia the prime suspect. Anna’s own children become targeted by this entity, known as La Llorona (Marisol Ramirez) or the weeping woman. She was a scorned wife who killed her children to get back at her cheating husband centuries earlier. Anna’s house is soon invaded by La Llorona, who will stop at nothing to get to her children. Salvation may lie with ex-priest and unorthodox faith healer Rafael (Raymond Cruz)…

The Verdict: The profitable Conjuring cinematic universe continues to expand, but not necessarily get better with each film. The further each film moves away from The Conjuring, the less connected it feels. Annabelle Comes Home follows in a few weeks and brings back the Warrens. Before that is The Curse Of La Llorona, a Mexican-themed ghost story that shares similar DNA with The Woman In Black. There’s a vengeful spirit who targets children, disbelieving adults and a curse that continues on down through time. Unlike The Woman In Black though, the emphasis is more on predictable scare tactics rather than anything genuinely chilling.

It’s produced by James Wan, but the only real narrative connecting tissue here is the brief presence of Father Perez (Tony Amendola), who previously encountered Annabelle. Other than that, it’s a standard-issue ghost story that plays out the familiar and entirely expected story beats that can be expected for a film of this type. The script, by Mikki Daughtry and Tobias Iaconis, places a great emphasis on the prolonged terrorisation of the children. It seems that La Llorona takes her time frightening and unsettling them before moving in for the kill. This leads to a lot of peek-a-boo moments where the audience is just waiting for La Llorona to pop up, shriek and do something.

While that’s typical horror fare, first-time director Michael Chaves manages to wring some palm-sweating tension out of these scenes, whether the children are in a car or in a bathtub. You know the scare is coming. It’s more a question of which side of the widescreen frame it’s coming from, with Chaves using John Carpenter-style empty camera space to insert his ghastly ghost. Speaking of which, Chaves overplays his hand with his title character. She is visible throughout, even in daylight, so most of the mystery is taken away. Sometimes less is more. The power of suggestion, particularly in horror films, can be more effective to an audience familiar with how the mechanics of these films work.

The film picks up in the last act, with the late entry of Rafael who brings an intriguing alternative approach to tackling La Llorona. Though the film defies its own logic about how the ghost can move. She can attach herself to any family, invade their house and appear to them. However, she needs stairs to get into the attic. She’s a ghost. She can go wherever she wants, right? On The Conjuring scale of quality, The Curse Of La Llorona is half-way up the ladder, a notch above Annabelle but below The Nun. It’s a passable and average horror, but not particularly scary. Still, Chaves seems to have impressed James Wan and his team, as Chaves has been handed the keys to The Conjuring 3, due next year. 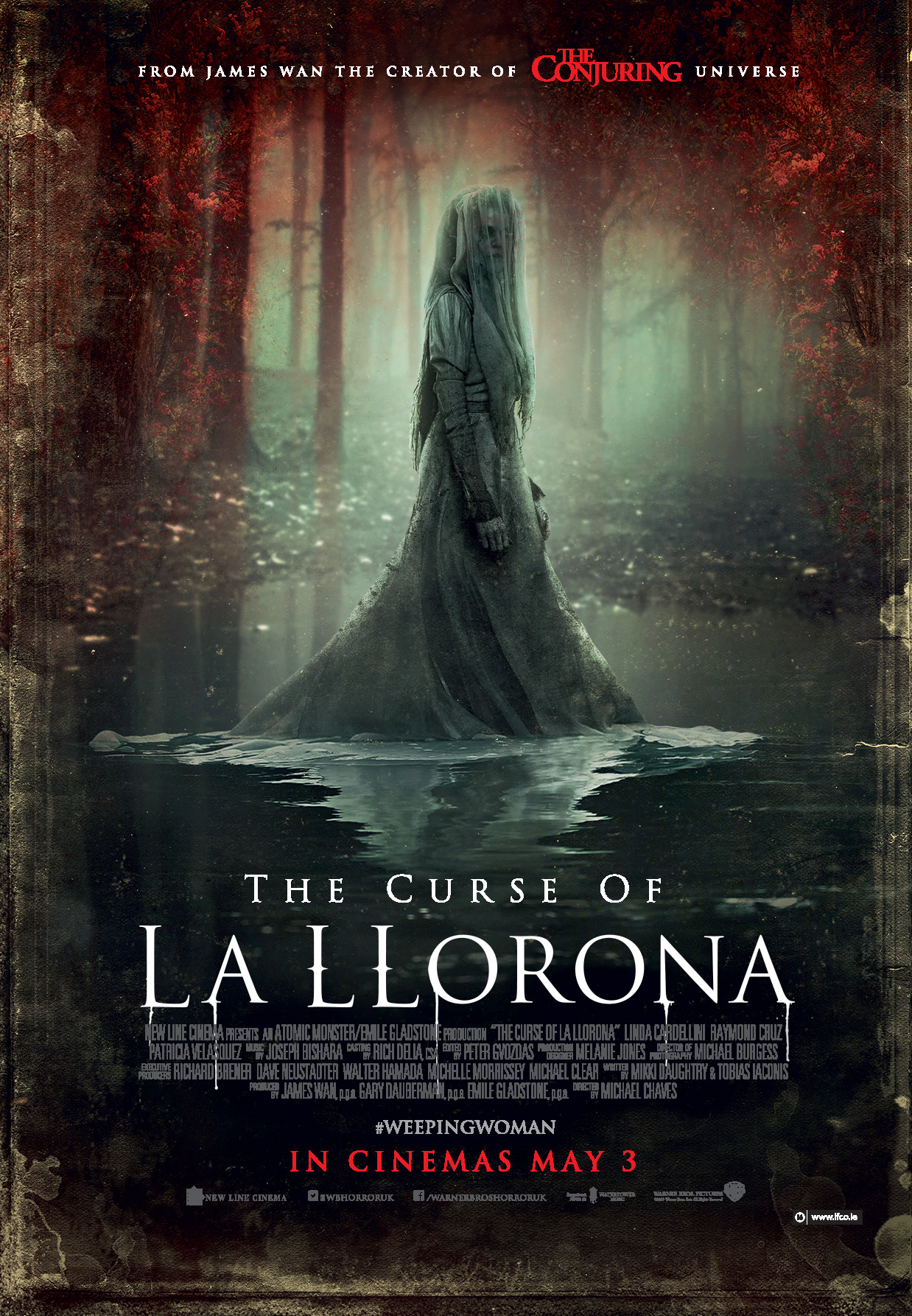