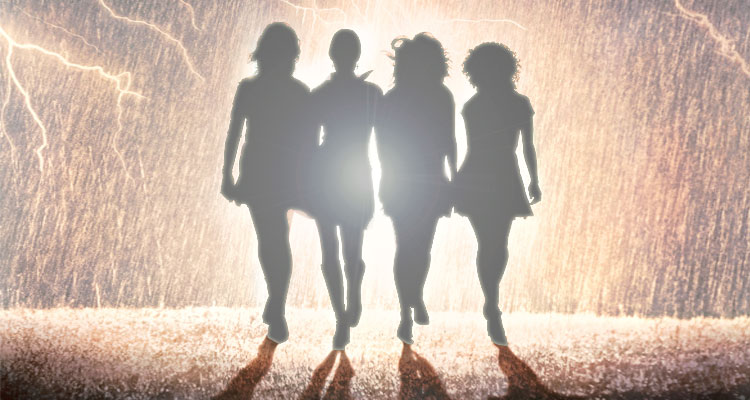 THE CRAFT Remake Finds Its Witches

Cailee Spaeny (‘Bad Times at the El Royale,’ ‘Pacific Rim: Uprising’), Gideon Adlon (‘Blockers,’ ‘The Society’), Lovie Simone (‘Greenleaf,’ ‘Selah and The Spades’) and Zoey Luna (‘Pose’) are all set to star in the Blumhouse-produced remake of ‘The Craft,’ Deadline has learned.

Released in 1996, the original followed a newcomer (Robin Tunney) at a Catholic prep high school who falls in with a trio of outcast teenage girls (Fairuza Balk, Neve Campbell, and Rachel True) who practice witchcraft, and wage curses against those who tick them off.

Zoe Lister-Jones (‘Band Aid’) is behind the camera for the remake, directing from her own screenplay.

Producers include Jason Blum, Douglas Wick, who also produced the first film, and Lucy Fisher over at Red Wagon Entertainment. Andrew Fleming, the director and co-writer of the original, will serve as executive producer alongside Lucas Wiesendanger from Red Wagon, Natalia Anderson, Daniel Bekerman, and Couper Samuelson..