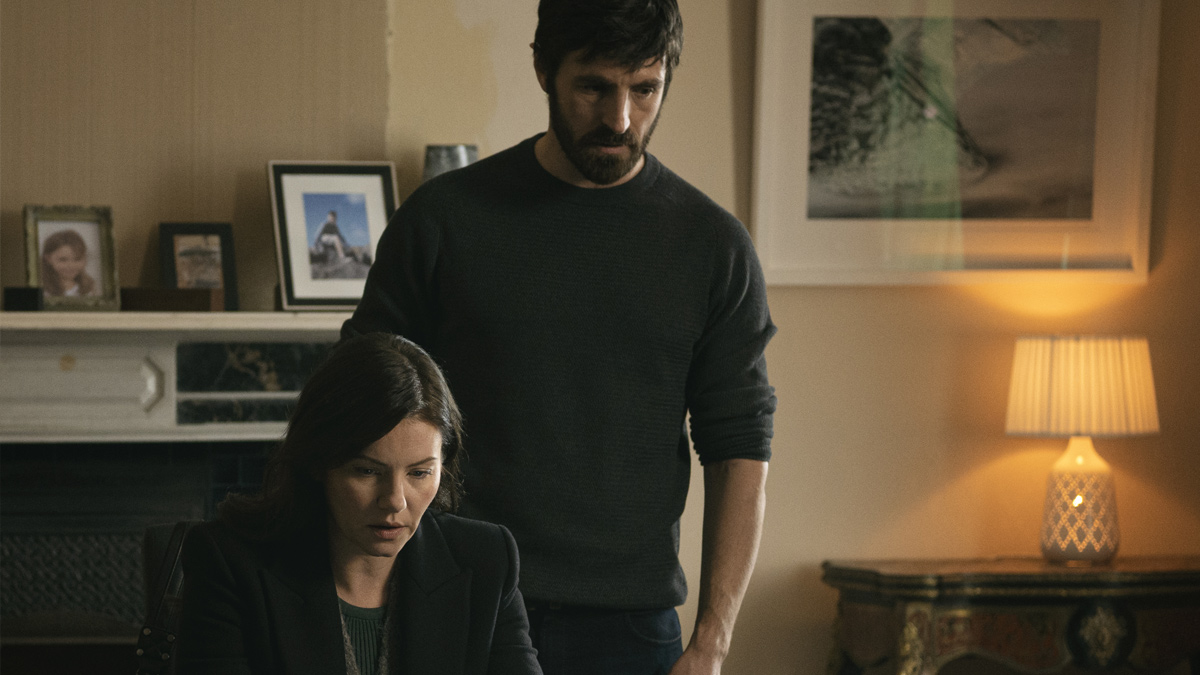 The Plot: Keira (Elisha Cuthbert) and her husband Brian (Eoin Macken) move to a sprawling country house recently departed by an old lady. As they settle in, teenage daughter Ellie (Abby Fitz) is drawn to the cellar and becomes afraid of it. There’s someone or something down there. While trying to allay her fears over the phone, Keira loses contact with Abby when she descends into the cellar. Abby disappears without trace. Keira must investigate further to protect her family…

The Verdict: Five years before he made his feature debut with the savage Savage, Brendan Muldowney made quite an impression with his 10-minute short film The Ten Steps. It contained more dread and mystery in that short timeframe than most feature-length horrors. It’s interesting then to observe Muldowney return to his calling card and expand it out into a feature-length film with The Cellar. While initially a remake of The Ten Steps, Muldowney then fleshes out the rest of the story to discover just what lies beyond that tenth step as his characters take a step into the unknown. Moving from a successful short film to a feature-length version is paved with pitfalls of course. David F. Sandberg’s feature-length expansion of Lights Out wasn’t nearly as effective as its origin. Neither was Robert Rodriguez’s Machete. So, where does that leave The Cellar then in the adaptation process?

What writer/director Muldowney has done is wisely keep the counting numbers concept and a potential Insidious-style descent into the unknown. Built around that then is a mythology of sorts revolving around the spooky old house that Keira and her family stay in. Being movie characters in a horror film of course, they don’t leave despite the obvious warning signs and strange mathematical engravings in the steps. They’re a hardy bunch – while being generally terrified of the house, Abby watches a horror film to comfort herself (actually a clip from Muldowney’s earlier film Love Eternal). While the old dark house setting is a familiar trope from any number of horror films, it’s the way that Muldowney uses it to upend audience expectations that impresses. He’s not so much interested in banging doors or spectral appearances, but pushing his audience to the edge in terms of how they perceive the unknown and the supernatural. What lies beyond the tenth step is just the beginning.

Sustaining that tension and constant dread for a feature-length film is challenging enough, but Muldowney uses his slow-burn plot to good effect. Maybe he took notes from Poltergeist in the way he creates an atmosphere of imminent danger, along with the beauty and madness of Keira stepping into the beyond to find her child. It helps that Elisha Cuthbert is a grounded, concerned mother figure rather than a scream queen. When not being kidnapped by terrorists or being (infamously) hunted by a cougar in 24, she’s a decent actor that we don’t see enough of these days. She roots the film in the real world even when Keira is dealing with the supernatural. Muldowney does slip a bit towards the climax, briefly showing a character that might have been better off left to the audience’s imagination. Showing something scary is not nearly as effective as suggesting it for the audience to fill in the blanks (e.g. the original version of The Haunting).

However, The Cellar gets a lot of things right along the way and remains a creepily effective Irish contribution to the venerable old dark house routine. This is how you turn a short film into a feature-length adaptation the proper way. Let’s just hope that it’s not another five years before Muldowney makes another film, as he’s very talented and tuned-in to just what makes a successful horror film tick. 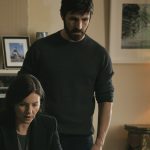