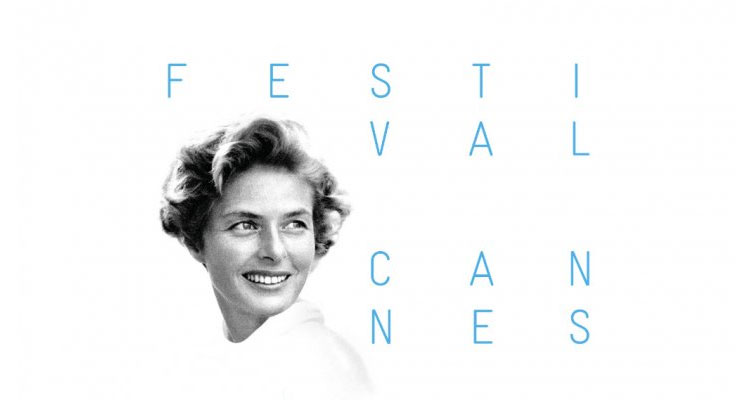 The Cannes Line Up in Full

With the Cannes Film Festival just weeks away, festival director Thierry Frémaux took to the stage this morning to announce the line up at the festival, saying the selection this year, out of 1.854 films submitted, is ‘beautiful and takes risks’.

Ireland gets a look in with Michael Fassbender starring in Justin Kurzel’s MACBETH and the Irish-produced THE LOBSTER both screening in competition, and the festival will be homes to the world premieres of Pixar’s INSIDE OUT, Natalie Portman’s directorial debut A TALE OF LOVE AND DARKNESS, and MAD MAX: FURY ROAD. The Opening Film, announced to be Out of Competition, is to be Emmanuelle Bercot’s STANDING TALL. Keep reading for the fill line up.

OUT OF COMPETITION
MAD MAX : FURY ROAD by George Miller
IRRATIONAL MAN by Woody Allen
INSIDE OUT by Pete Docter & Ronaldo DEL CARMEN
THE LITTLE PRINCE by Mark Osborne
UN CERTAIN REGARD
FLY AWAY SOLO by Neeraj Ghaywan
RAMS by Grímur Hákonarson
JOURNEY TO THE SHORE by Kurosawa Kiyoshi
I AM A SOLDIER by Laurent Lariviére
THE HIGH SUN by Dalibor Matanic
THE OTHER SIDE by Roberto Minervini
ONE FLOOR BELOW by Radu Muntean
THE SHAMELESS by Oh Seung-Uk
THE CHOSEN ONES by David Pablos
NAHRID by Ida Panahandeh
THE TREAUSRE by Corneliu Porumboip
THE FOURTH DIRECTION by Gurvinder Singh
MADONNA by Shin Suwon
MARYLAND by Alice Winocour

There are some more films to be announced in the coming weeks, to fill out the sections of the festival.

The Cannes Film Festival 2015 runs from May 13-24th, and Movies.ie will be on hand in the South of France to bring you all the news as it happens.