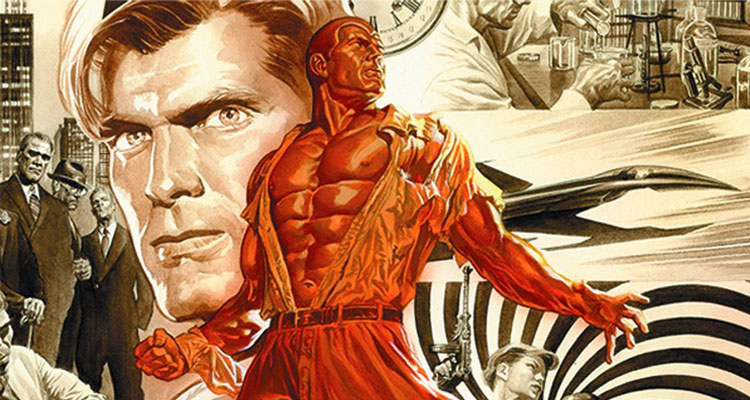 Clark “Doc” Savage, aka the “Man of Bronze,” will finally have his day on the screen, albeit the small screen. According to Deadline, Sony Pictures Television and producer Neal H. Moritz (‘The Boys,’ ‘Happy!,’ ‘Preacher’) are teaming up with Condé Nast Entertainment for a new TV series based on the classic character.

One of the most popular characters of the pulps of the 1930s and 40s, ‘Doc Savage’ was also popularized on radio and film. A scientist, physician, adventurer, inventor, explorer and researcher, Doc was been trained since birth to be nearly superhuman in every way, with outstanding strength, a photographic memory, and vast knowledge and intelligence. He uses his skills and powers to punish evil wherever in the world he finds it.

The character was previously brought to the big screen with the Ron Ely-led ‘Doc Savage: The Man of Bronze’ back in 1975. Rumours of a new film circulated for years, more recently with Shane Black on scripting duty and Dwayne Johnson in the role of Doc. However, business affairs-related issues put that iteration to bed.

Executive producing the TV series are Moritz and Pavun Shetty through Original Film, and Oren Katzeff and Jon Koa of Condé Nast Entertainment.