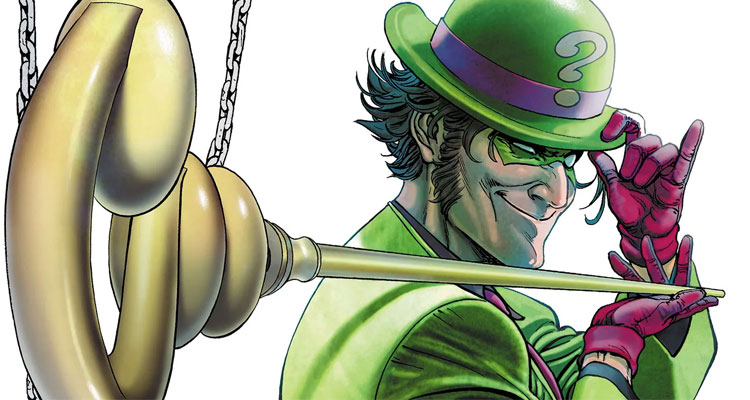 THE BATMAN Casts Paul Dano As The Riddler

Paul Dano (‘There Will Be Blood,’ ’12 Years A Slave,’ ‘Escape at Dannemora’) has landed the role of The Riddler opposite Robert Pattinson in Matt Reeves’ ‘The Batman.’

Featuring a script by Reeves and Mattson Tomlin, this new take on the Caped Crusader is described as a character-driven noir tale with heavy focus on the skills that make Batman the world’s detective.

Dano’s involvement with the project comes on the heels of the news that Jonah Hill passed on an offer to join the cast, that also includes Zoe Kravitz (‘Fantastic Beasts: The Crimes of Grindelwald’) as Catwoman and Jeffery Wright (‘Westworld’) as Commissioner Jim Gordon.

‘The Batman’ is scheduled to hit cinemas June 2021.