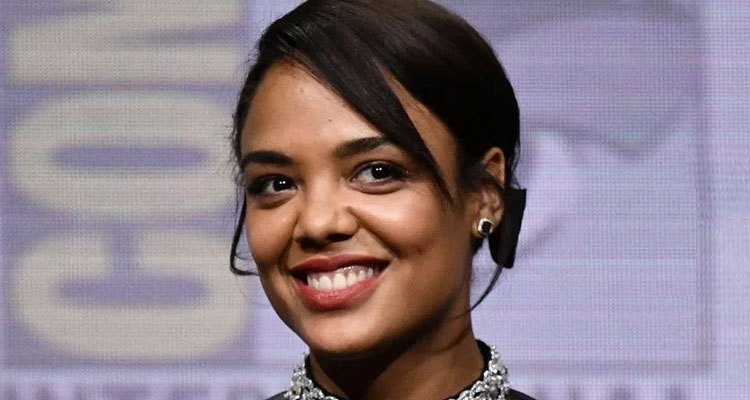 The film will see Thompson playing Joanna Bathory, a disgraced competitive fencer who is desperately hoping for an Olympic comeback. Pressured by her husband and coach Rafe, she receives a prototype device allowing her to extend her training into her sleeping hours.

By day she’s on the piste, and by night she’s lucid dreaming. But reality begins to blur when she encounters a stranger named Elliot (Kenzari) and gets caught in her own web of subconscious desires and unfulfilling reality.

In addition to starring, Thompson will serve as producer alongside Pierre Even (‘The Hummingbird Project’), Aron Eli Coleite (‘Locke & Key’) and Automatik’s Brian Kavanaugh-Jones, Fred Berger and Rian Cahill.