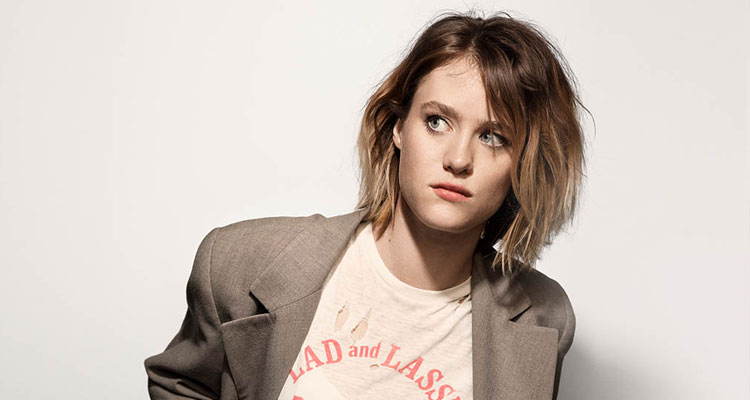 ‘Deadpool’ director Tim Miller’s upcoming ‘Terminator’ sequel/reboot has set its sights on Mackenzie Davis (‘Halt and Catch Fire,’ ‘Black Mirror,’ ‘Blade Runner 2049’) for a key role, according to the folks at Variety.

Set to go before cameras in June to the middle of October, the film sees Arnold Schwarzenegger and Linda Hamilton returning to the franchise they kicked off in 1984, with creator James Cameron on board to produce.

Davis is said to have been Miller’s top choice for a while, but the casting needed sign off from Cameron. Miller and Cameron will now focus their search for a protagonist who would take over for Hamilton’s character.

Skydance’s David Ellison is also on board to produce, and provide financing.

Davis will next be seen on the big screen starring opposite Charlize Theron in Jason Reitman’s ‘Tully’ when it opens in Irish cinemas April 20th.