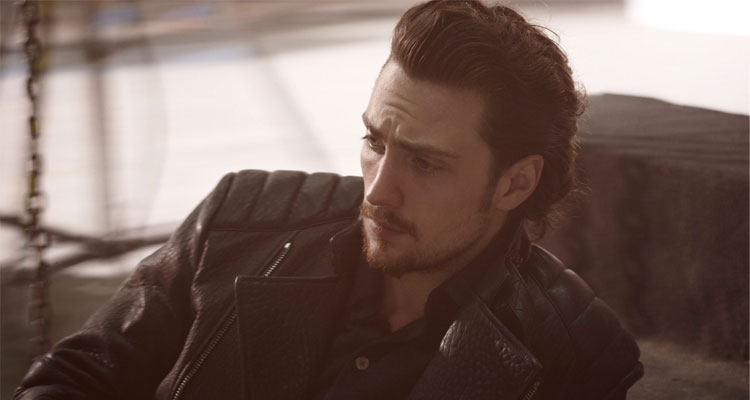 Taylor-Johnson to Star in Liman’s THE WALL

Aaron Taylor-Johnson (‘Avengers: Age of Ultron,’ ‘Godzilla,’ ‘Kick-Ass’) is in talks to star in Doug Liman’s upcoming thriller ‘The Wall.’

Per Variety, the film is described as “a deadly cat-and-mouse thriller waged between an American sniper (Taylor-Johnson), and Iraqi sharpshooter who has him pinned down behind a small chunk of concrete.”

Dwain Worrell penned the script, which was featured on the 2014 Black List of unproduced screenplays.