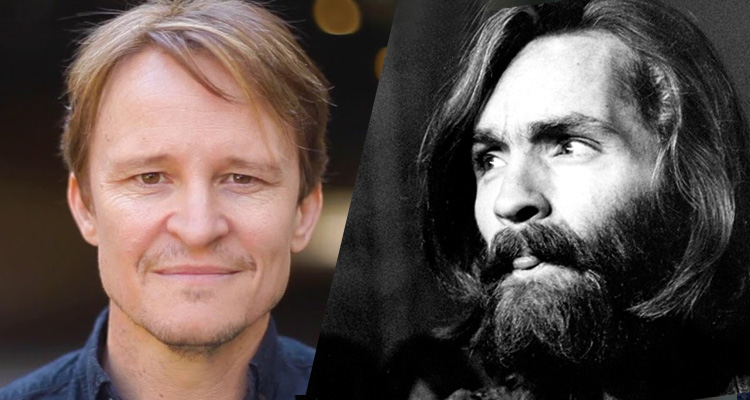 Australian actor Damon Herriman, best known for his role as dim-witted criminal Dewey Crowe in ‘Justified,’ has been set to play notorious cult leader Charles Manson in Quentin Tarantino’s currently in production ‘Once Upon a Time in Hollywood.’

Tarantino’s ninth overall film as a director, ‘Once Upon A Time In Hollywood’ is described as a ‘Pulp Fiction’-like tapestry of stories set at the height of hippy Hollywood and  centres around Rick Dalton (Leonardo DiCaprio), former star of a western TV series, and his long-time stunt double Cliff Booth (Brad Pitt). Both are struggling to make it in a Hollywood they don’t recognize anymore. But Rick has a very famous next-door neighbour…Sharon Tate (played by Margot Robbie).

ONCE UPON A TIME IN HOLLYWOOD is slated to be released on July 2019.