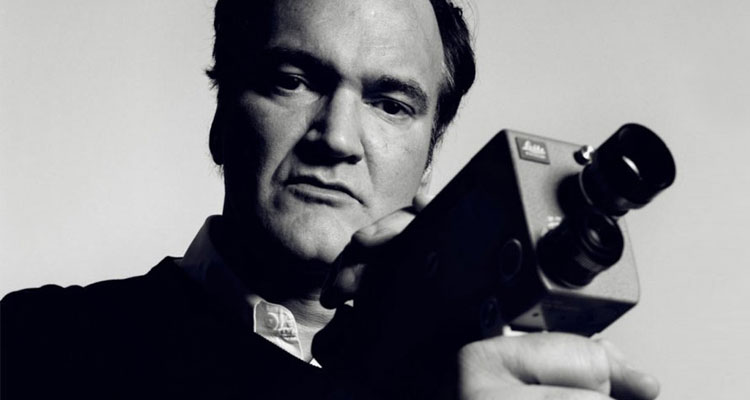 The internet is abuzz with reports that Quentin Tarantino’s ninth directorial effort may be a “unique take” on the notorious murders by followers of cult leader Charles Manson.

The ‘Pulp Fiction’ and ‘Django Unchained’ filmmaker is said to putting the finishing touches to his script, and Heat Vision hears he has met with Brad Pitt, Jennifer Lawrence, and Margot Robbie for roles.

According to Variety, Robbie is being considered for the role of ‘Valley Of The Dolls’ actress Sharon Tate, while Pitt is being courted to play Vincent Bugliosi, the lawyer who prosecuted the Manson Family.

Lawrence, who had to turn down a role in ‘The Hateful Eight’ due to her ‘Hunger Games’ obligations, is up for an undisclosed role. It is possible the actress is circling the role of one of Manson’s more prominent followers like Leslie Van Houten, Patrice Krenwinkel and Susan Atkins. Tarantino regular Samuel L Jackson is also expected to pop up.

Tate, the wife of director Roman Polanski, along with four others – Jay Sebring, Abigail Folger, Steven Parent and Voyteck Frykowski – was brutally murdered by the Manson Family on August 9, 1969 at her home in Benedict Canyon, Los Angeles. At the time of her death, Tate was eight months pregnant.

The plan is get cameras rolling next year, possibly in the summer.