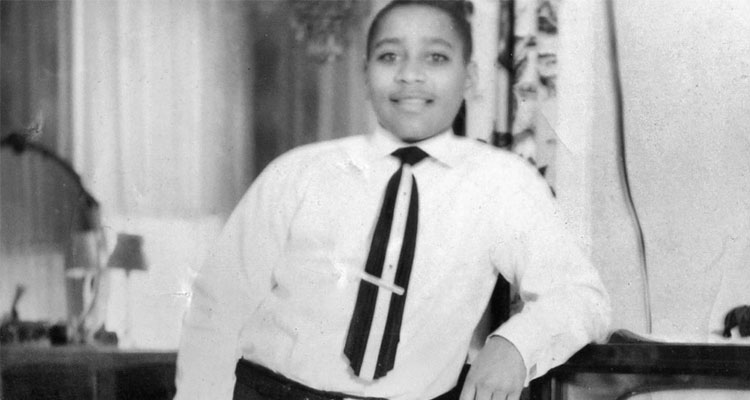 Taraji P. Henson (‘Proud Mary,’ ‘Hidden Figures’) is reportedly teaming up with director John Singleton for an untitled drama about Emmett Till, the14-year-old boy who was tortured and lynched in Mississippi in 1955.

Till, a Chicago native was visiting relatives in Mississippi when he was accused of whistling at 21-year-old Carolyn Bryant, the white married proprietor of a local grocery store. Several nights after the incident at the store, Bryant’s husband Roy and his half-brother J.W. Milam went armed to Till’s great-uncle’s house and kidnapped the young boy, The two men beat and mutilated Till, before shooting him in the head, and dumping his body in the river.

Bryant and Milam were acquitted by an all-white jury of Till’s kidnapping and murder. A year later, protected against double jeopardy, the two men publicly admitted in an interview that they had killed Till.

According to THR, Henson will take on the role of Till’s mother, Mamie Till-Mobley. who decided to make her son’s funeral open casket to show how his body had been mutilated in the fatal encounter.

In addition to starring, Henson will produce the drama through her production company, TPH Productions. Gregory Allen Howard (‘Remember the Titans,’ ‘Ali’) is providing the script.