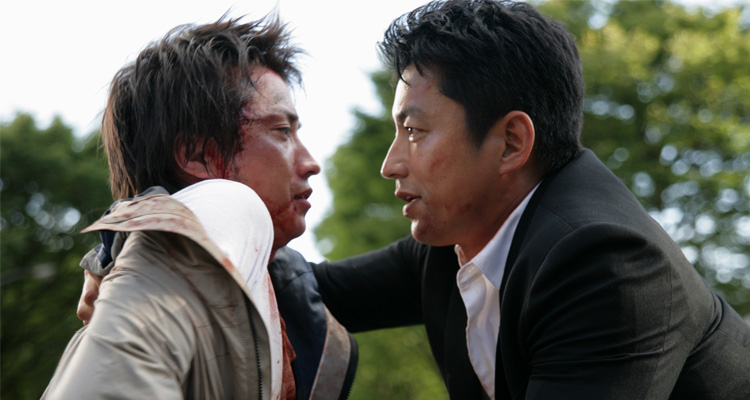 Writer/director Chris Weitz (‘About a Boy,’ ‘The Golden Compass’) is teaming with All Nippon Entertainment Works for an English-language remake of the 2013 Japanese thriller ‘Shield of Straw.’

The original, directed by legendary filmmaker Takashi Miike, follows a team of cops must protect an accused killer with a billion-yen bounty on his head.

“What struck us most about the original film was how at the core of this action thriller, there was an intense morality tale,” Weitz told Variety. “It’s one that analyzed the gray area between the law and justice, as well as what rights a presumed murderer should truly have. There are no easy answers. We want audiences to leave the theatre discussing what they would have done in a similar situation.”

Weitz and his Dept of Field partners Andrew Miano and Dan Balgoyen will produce, alongside Nippon’s Naoaki Kitajima. Husband-wife team Creighton Rothenberger and Katrin Benedikt (‘Olympus Has Fallen’) will script.