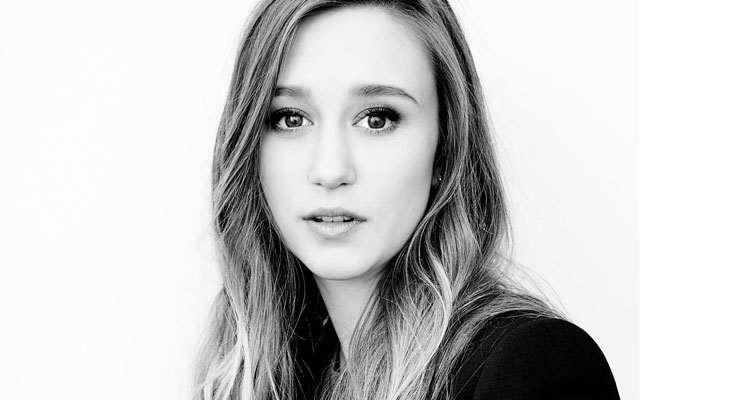 Penned by Gary Dauberman and Wan, the horror spin-off focuses on the demonic nun who menaced the Lorraine and Ed Warren throughout ‘The Conjuring 2.’ Further details are unknown.

Taissa, the sister of Vera Farmiga, who with Patrick Wilson play the Warrens, will be joined by Demián Bichir (‘Alien: Covenant,’ ‘The Hateful Eight’) in a supporting role.

Principal photography is scheduled to get underway this summer in Romania under the direction of Corin Hardy (‘The Hallow’).