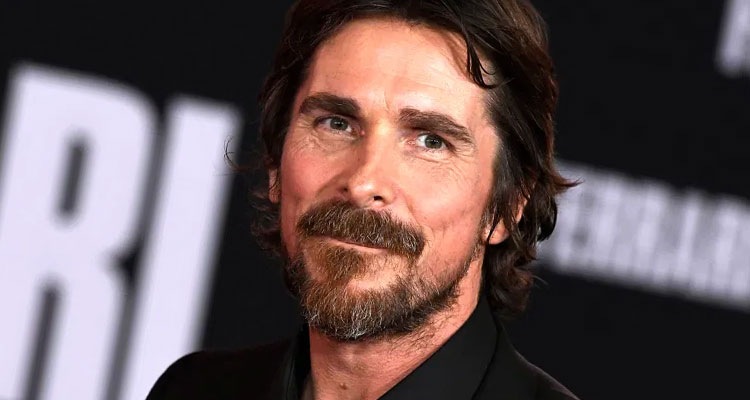 Christian Bale, the Dark Knight himself, is reportedly looking to join the Marvel universe, with the team over at Collider bringing word that the Oscar-winner is in talks for ‘Thor: Love and Thunder.’

The follow-up to Taika Waititi’s ‘Thor: Ragnarok,’ the film sees Chris Hemsworth and Tessa Thompson reprise their roles of Thor and Valkyrie respectively. Natalie Portman is also set to return as Jane Foster, with the story adapting Jason Aaron’s fantastic run of ‘The Might Thor’ which saw Foster wield Mjolnir as the Goddess of Thunder.

‘Love and Thunder’ would mark Bale’s first comic book outing since his final turn as the Caped Crusader in 2012’s ‘The Dark Knight Rises.’