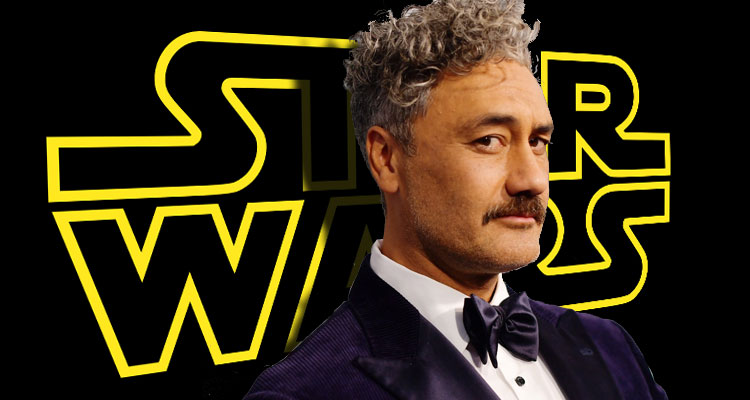 It is official and just in time for May the Fourth. Disney and Lucasfilm have announced that Taika Waititi (‘Jojo Rabbit,’ ‘Thor: Ragnarok’) will be taking the director’s chair for a new cinematic outing of the space-fantasy.

In addition to directing, Waititi will also co-write the film, and will be joined by in the writer’s room by Academy Award-nominated screenwriter Krysty Wilson-Cairns (‘1917’).

Waititi, who won the Oscar for Best Adapted Screenplay for ‘Jojo Rabbit,’ has already worked in the Star Wars universe, directing the season 1 finale of ‘The Mandalorian’ on Disney+, along with lending his voice to the bounty hunter droid IG-11.

Release dates for both Waititi’s and Headland’s projects have not yet been announced.