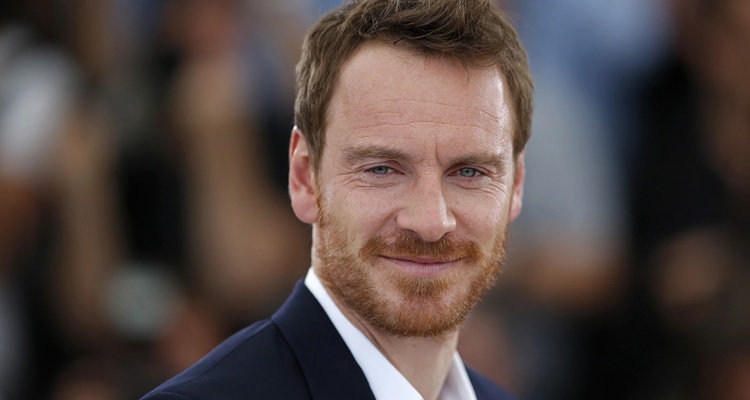 Penned by Waititi and Iain Morris (‘The Inbetweeners,’ ‘Flight of the Conchords’), the film is a narrative adaptation of Mike Brett and Steve Jamison’s award-winning 2014 documentary telling the true story of maverick Dutch coach Thomas Rongen who attempts the nearly impossible task of turning the American Samoa soccer team from perennial losers into winners.

Andy Serkis is on board to produce the film through his Imaginarium Productions with Garrett Basch and Jonathan Cavendish. Brett and Jamison will also produce.