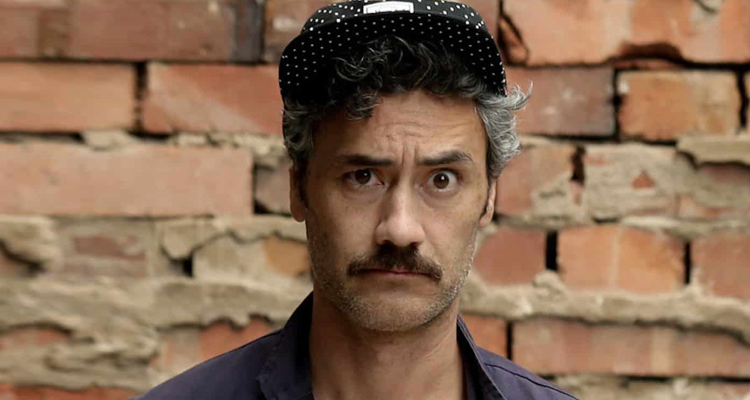 Talented filmmaker Taika Waititi (‘Jojo Rabbit,’ ‘Thor Ragnarok,’ ‘Hunt for the Wilderpeople’) is set to write, direct, and executive produce not one, but two animated series for Netflix based on Roald Dahl’s ‘Charlie and the Chocolate Factory.’

According to the streaming giant, the first series is based on the world and characters of Dahl’s beloved book, while the second is described as “a wholly original take on the Oompa-Loompas, that builds out their world.”

“I grew up reading Dahl stories and lived large parts of my young life in those magical worlds, so finding just the right creative partner to bring Willy Wonka, Charlie and the Oompa-Loompas to life in animation was a daunting task…until Taika walked into the room. Then, it was really obvious. If Dahl had created a character of a filmmaker to adapt his work, I’m pretty sure he would have created Taika,” Netflix Vice President of Original Animation, Melissa Cobb said in a statement.

“In the words of Willy Wonka himself – we are ‘Delighted! Charmed! Overjoyed!’ with Taika’s appointment on this project.” Commercial and Entertainment Director of Roald Dahl Story Company Gideon Simeloff said. “There is something undeniably Wonka-esque about Taika’s creative flair and inimitable sense of humour and we cannot think of anyone more perfectly suited to leading the creative charge on these first of their kind, feature quality Netflix shows.”