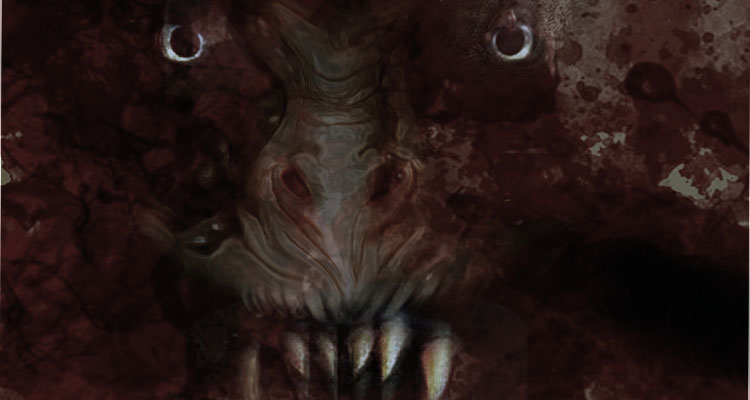 It has been announced that Sylvester Stallone’s Balboa Productions is moving ahead with an adaptation of James Byron Huggins’s novel ‘Hunter,’ a sci-fi thriller which was almost adapted as ‘Rambo V’ at one point.

Published in 1999, the book centres on Nathaniel Hunter, whose hyper-tracking skills are employed to hunt down a raging beast, a half-human terror created by a renegade agency that is threatening to wreak havoc on civilization.

Stallone acquired the rights to Huggins’s book back in 2009 with the plan to have John Rambo do battle with a genetically-engineered creature in a fifth outing of ‘Rambo.’ However, those plans changed and Rambo will instead return to face off with the Mexican cartel in ‘Rambo V.’