Last month we asked the readers of Movies.ie to fill out a short survey about all things cinema. We reveal some of the findings below, the most surprising revelation was how many of you are missing the cinema, a whopping 99% of you. Only 1% of you don’t miss the experience of a night out at the cinema. Even more promising is that 90% of you are ready to come back to the cinema in 2020, 45% of you will be there on opening week, while 32% of you will wait a month or two and 13% of you are holding on for later in the year. The film most of you chose as the movie you’re most excited to see on the big screen is ‘Wonder Woman 1984’. Here’s the results in full…

What type of safety precautions would you like cinemas to make?
Socially distanced seating – 27%
Cleaning of seats after every screening – 24%
Smaller number of people in each screening – 23%
All staff wearing masks – 14%
Temperature checks for customers – 9%

Other suggestions from people taking the survey included :
Every second seat kept empty
Hand Sanitiser available around the cinema
Vastly Staggered Screenings
A member of staff in each screen at start time to ensure social distancing
Customers Wearing Masks
Some wanted the removal of allocated seating policy allowing them to sit where they want & the ability to move seats if needed, while others wanted assigned seating to be mandatory.

What would you like to see in cinemas when they reopen?
Brand new blockbusters – 40%
More comedy, we need to laugh – 20%
Old classics on the big screen – 18%
Irish cinema, to support Irish film – 16%
Kids films, as a treat for the whole family – 7% 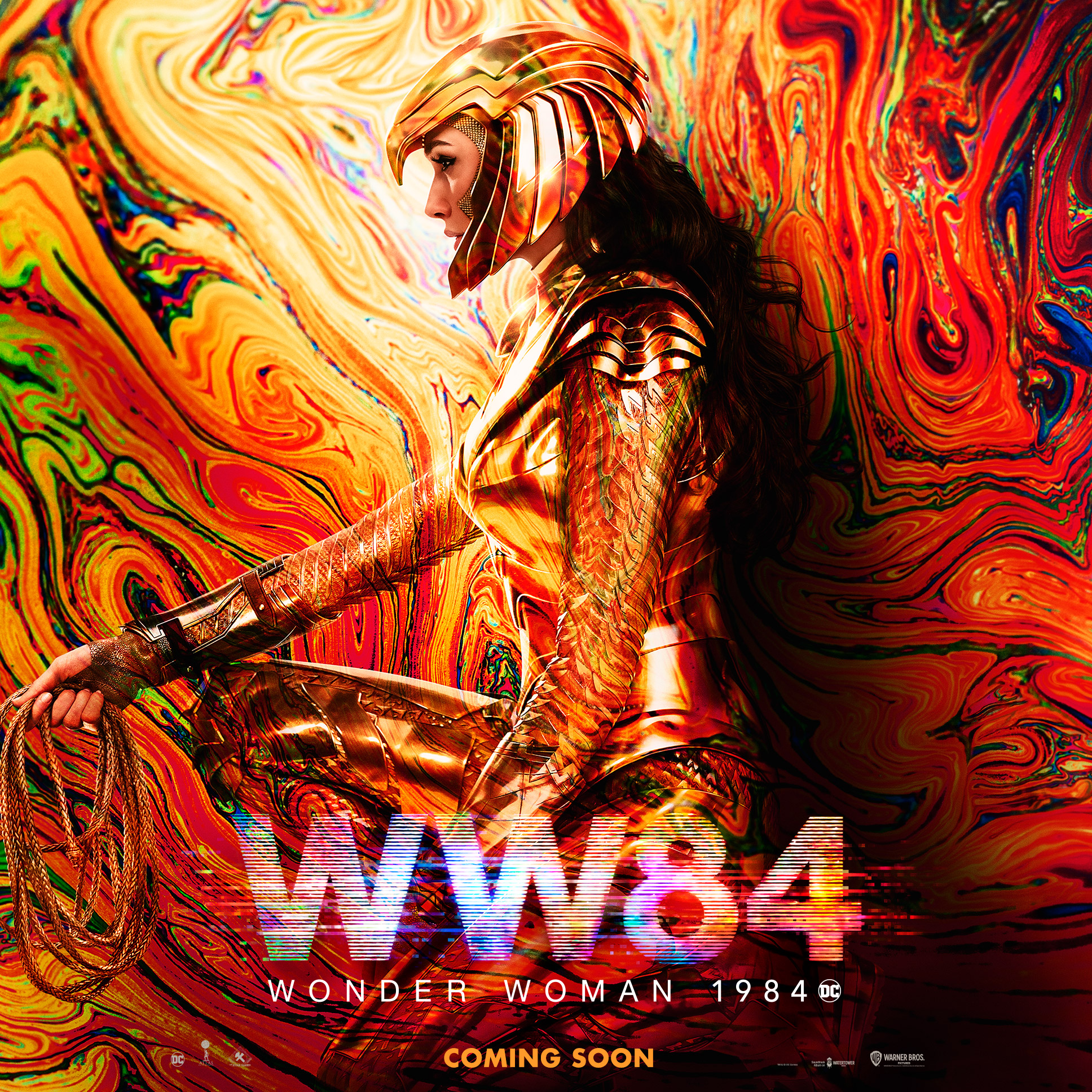 The top 10 releases people are excited to see when cinemas reopen.

Would you prefer to see the latest film releases at the cinema or at home?
At the cinema – 90%
At Home – 10%

Have you rented any movies to watch digitally at home during the pandemic?
Yes – 46%
No – 54%

What’s the most you’d pay to RENT a brand new release at home?

THANK YOU
Thank you to everyone who took part in the survey, we appreciate you taking the time.

* NOTE *
At the time of the survey closing cinema reopening dates were scheduled to be August 10th. Recent changes to the government guidelines are now allowing cinemas to open a little earlier on July 20th. We’ll have news of rescheduled release dates for Irish cinema releases soon.