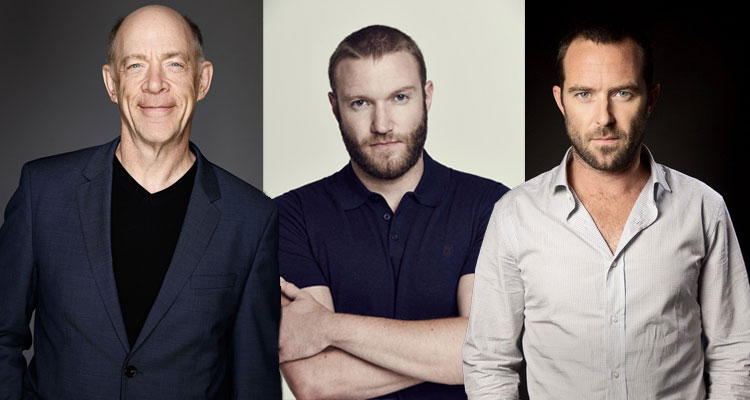 Sullivan Stapleton (‘300: Rise Of An Empire’), J.K. Simmons, who scored best actor Oscar for his role in ‘Whiplash,’ Irish actor Diarmaid Murtagh (‘ Dracula Untold,’ ‘Vikings’), and Charlie Bewley (‘Extant,’ ‘Hammer of the Gods’) are set to star in the Steven Quale-directed thriller ‘The Lake.’

Featuring a script by Richard Wenk (‘The Equalizer’) and Luc Besson (‘The Fifth Element’), the story focuses on “a group of Navy SEALs who attempt to solve an age-old mystery involving a treasure underneath a lake in war-torn Serbia.”

Deadline has Stapleton, Murtagh, and Bewley playing three of the four leads with Simmons in the supporting role of the “rear admiral and leathery boss” of the SEALs.

Principal photography kicks off next month with Besson producing alongside Christophe Lambert and Lisa Elzey.