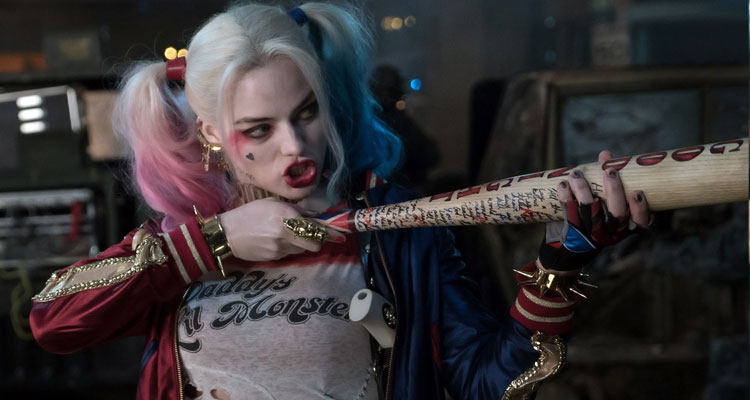 The suits over at Warner Bros. are reportedly planning an ensemble film featuring DC Comics’ female heroes and villains with Margot Robbie attached to reprise her role of Harley Quinn from David Ayer’s upcoming ‘Suicide Squad.’

Details on who will be joining Miss Quinzel for the untitled film are firmly under wraps, but THR is hearing that names like Batgirl, Poison Ivy, Black Canary, Huntress and more are being bandied about, although in what capacity, it’s not clear.

In addition to returning as fan-favourite Harley, Aussie star Robbie will also produce the spinoff. The trade points out that Robbie was the impetus for the project, having fallen for DC’s female characters during her research for ‘Suicide Squad.’ The actress found a writer to develop the standalone film, then brought the project to the studio.