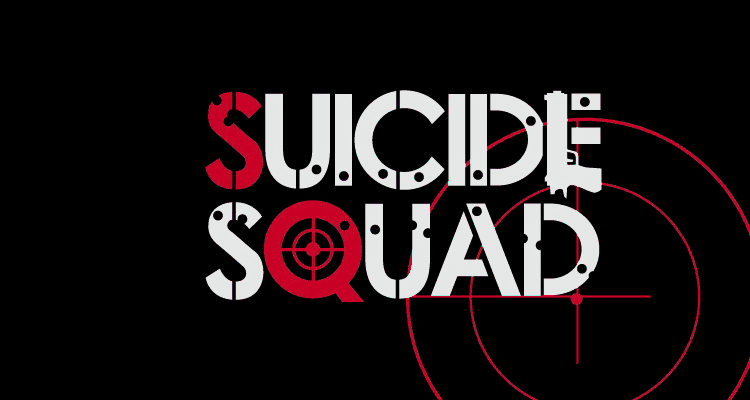 Producer Dan Lin has revealed that he is hard at work on a movie based on DC Comics’ Suicide Squad and details of the delayed Justice League movie.

Lin revealed that DC Entertainment planned to unveil its film strategy sometime this month, which is expected to shed some light over the status of a Justice League movie.

The producer said: “It’s on hold right now as DC sorts out its strategy, but it seems like they’re building to Justice League instead of going with the team movie first and doing individual movies after that.”

He added: “The only other [comic book movie] besides Justice League that I’m working on is the Suicide Squad – that’s a different kind of sup