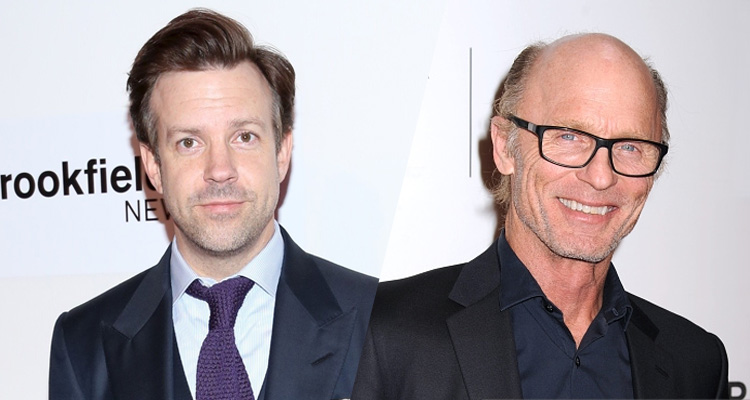 Based on an A.G. Sulzberger’s 2010 New York Times article, the film stars Sudeikis and Harris as “a father and son who take a road trip to Kansas in order to develop photographs at Kodak’s last Kodachrome lab before it closes its doors for good.”

The script for the film comes from Jonathan Tropper (‘This is Where I Leave You’), while Ellen Goldsmith-Vein and Eric Robinson of Gotham Group, Tropper, and 21 Laps Entertainment’s Dan Levine and Shawn Levy are producing.