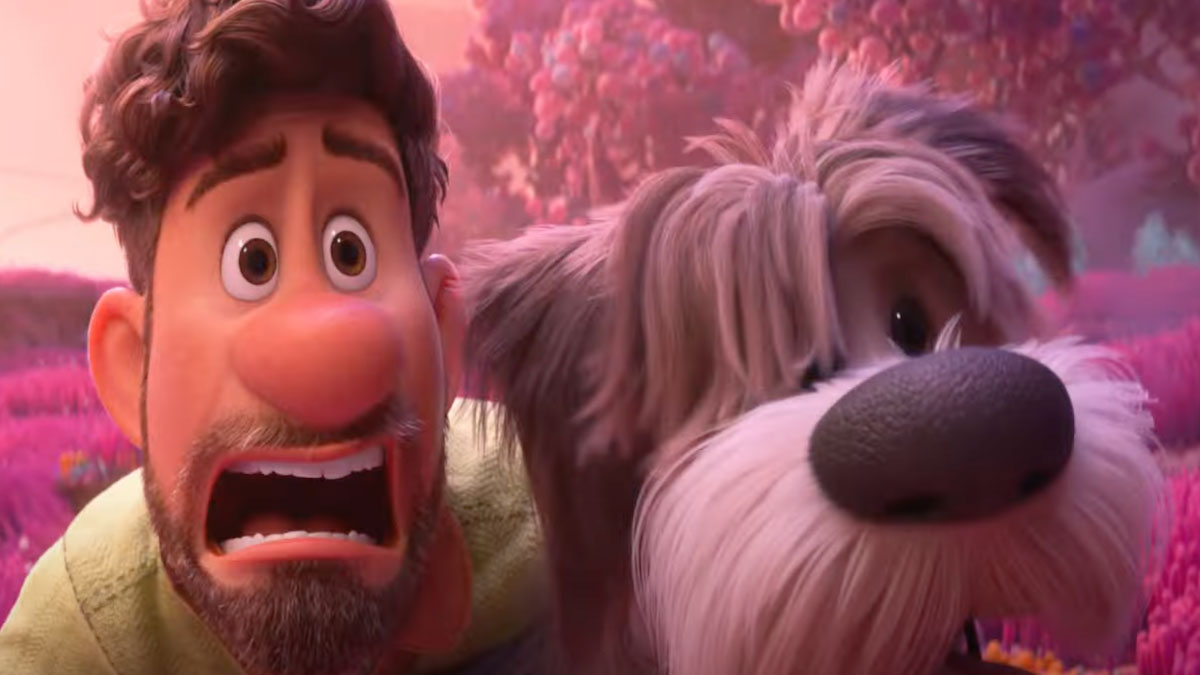 Out this week is Disney’s next big adventure Strange World. Headlining a star-studded cast are Jake Gyllenhaal, Jaboukie Young-White and Gabriel Union as the out of this world family trying to save their world. We were lucky enough to sit down and hear what the cast, producer and director had to say about this latest labour of love from Walt Disney Pictures.

Jake Gyllenhaal echoed this sentiment speaking on what drew him to the project, “As Don even talked about, the initial idea of the movie was really based on something that came from his own heart.  And so that drew me in.  It wasn’t a story that, you know, came from the ether.  It came directly from him and his personal experiences.  So that made me want to be involved because it felt very personal.  And then, I got to bring my own family and my own experience in a different way.”

Dennis Quaid spoke on how this film will be a therapy session for many families during this holiday season, saying it may bring people together around the Thanksgiving table.

The highlight of the film was Jaboukie’s character Ethan who offered a lot to the role, and he spoke on the importance of a person like Ethan when Looper asked why is the character such as Ethan important addition to the Disney canon?

It’s an important story and Strange World handles it far better than many other films out there.

When speaking about her character Meridian Clade, Gabrielle Union gushed over how she adored playing the character and how she is quite like her. She jokingly spoke on her activities in real life that prepared for this role, “I’m not like a regular mom.  I’m a cool mom, you know, with the big life.  Not a fighter pilot, but I fight, you know, folks in the street, so, you know this was a lot closer to my actual, you know, natural personality, and how we get down at home as parents.  And you know, how we lovingly nudge our children to live their best lives on their own terms.”

With family at the centre of this story writer Qui Ngyuen discussed his inspirations, “like National Lampoon’s Vacation, Little Miss Sunshine.  Because ultimately at the heart of this, the adventure’s great.  But like, at the heart of it, you fall in love with this family, these characters, and the relationships with one another.”

Ngyuen reminded everyone how through all the wild visuals and over the top action that at the core of this film is an all too familiar story of acceptance from your family.

On the technical side the team were happy to discuss the decisions that went into the designs of the wild flora and fauna within this film. Don spoke on letting the animation team run wild with their imaginations, letting them follow their own path. Which I believe allows for some striking visuals with bold colours. He went further stating that the research that went into their designs was quite bizarre and in-depth.

Strange World is at Irish cinemas from the 23rd of November.