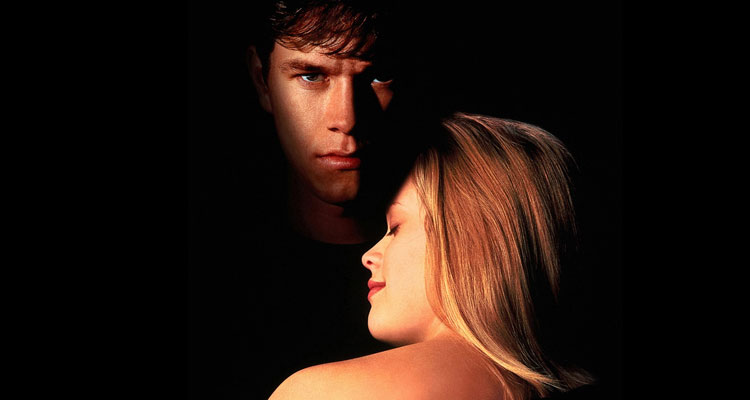 Hollywood’s reboot/remake trend continues with the folks over at Deadline hearing word that a remake of James Foley’s psychological thriller ‘Fear’ is in the works at Universal Pictures.

Described by producer Brian Grazer as “’Fatal Attraction’ for teens,” the 1996 original starred Reese Witherspoon as a young girl who is swept off her feet by a handsome, charming, affectionate young man, played by Mark Wahlberg. The two begin what seems to be the perfect romance, but soon she sees that he has a dark side. His adoration turns to obsession, their dream into a nightmare, and her love into fear.

Oscar-nominated ‘Straight Outta Compton’ co-writer Jonathan Herman is on board to shape the script for the remake, with Grazer back to produce under his Imagine Entertainment banner.