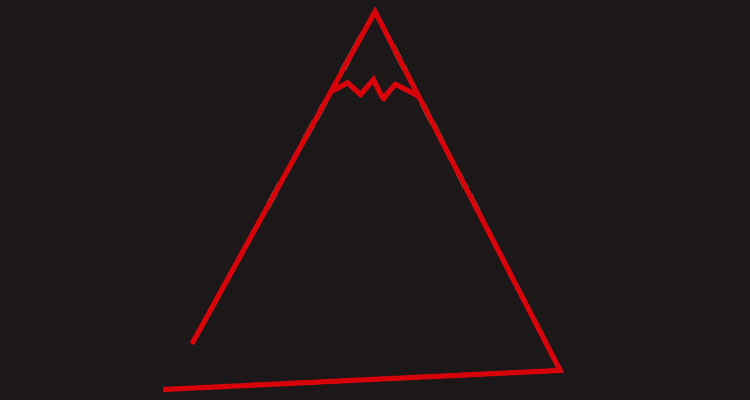 STIR OF ECHOES Duo Reunite for YOU SHOULD HAVE LEFT

Kevin Bacon and his ‘Stir of Echoes’ writer-director David Koepp are teaming up for ‘You Should Have Left,’ an adaptation of German author Daniel Kehlmann’s 2017 ‘The Shining’-esque horror novel.

The book is the eerie and supernatural tale of a screenwriter who holes up in a remote house in the Alps with his wife, and his four-year-old daughter. He is eager to finish a screenplay for a sequel to the movie that launched his career, but something he cannot explain is undermining his convictions and confidence, a process he is recording in this account of the uncanny events that unfold as he tries to understand what, exactly, is happening around him—and within him.

Koepp will write and direct the project, while Bacon will star and produce alongside Jason Blum’s micro-budget banner, Blumhouse Productions. Filming scheduled to commence later this year.