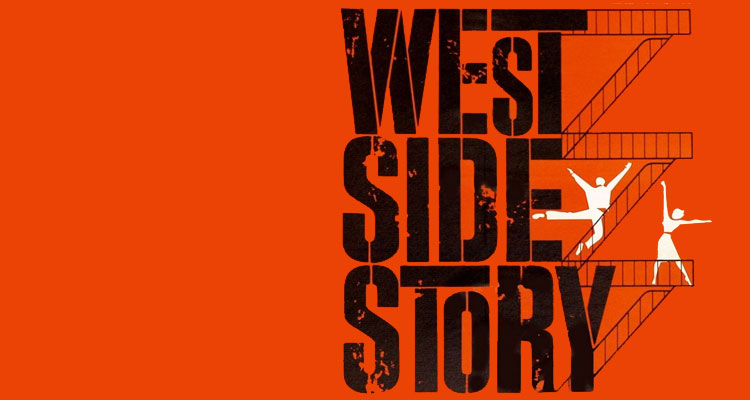 Inspired by William Shakespeare’s ‘Romeo and Juliet,’ the legendary musical explores forbidden love, and the rivalry between the Jets and the Sharks, two teenage street gangs of different ethnic backgrounds.

Other new additions to the project include Ariana DeBose as Anita, David Alvarez as Bernardo, and Josh Andrés Rivera as Chino. Stage and screen legend Rita Moreno, who won an Oscar for her performance as Anita in the 1962 movie, is set to play Valentina, a new take on the character of Doc, the owner of the corner store in which Tony works.

Filming is set to begin this summer with screenwriter and Pulitzer Prize-winner Tony Kushner (‘Munich,’ ’Lincoln’) providing the screenplay.