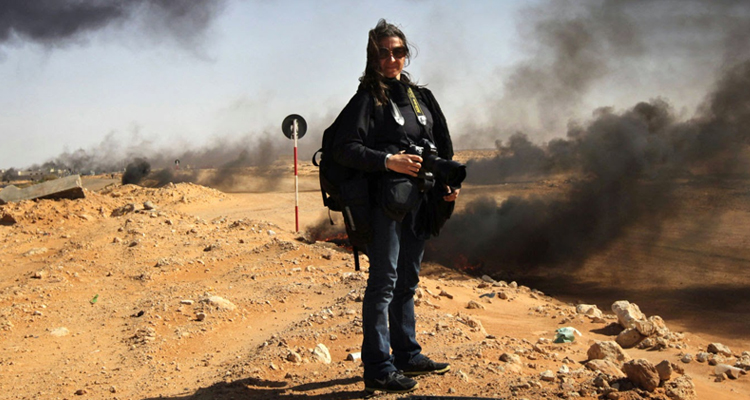 Steven Spielberg to Direct Jennifer Lawrence in IT

‘The Hunger Games’ star in talks to play photojournalist…

Multiple outlets are reporting that Steven Spielberg is to take the director’s chair to direct star Jennifer Lawrence in ‘It’s What I Do,’ a drama based on Pulitzer Prize-winner Lynsey Addario’s memoir.

Published last month, the book tells of Addario’s remarkable career as a war photographer, covering conflict zones; hotspots such as Iraq, Darfur, the Congo, and Libya where she was kidnapped and later released.

Andrew Lazar, who was behind Clint Eastwood’s ‘American Sniper,’ is on board to produce.