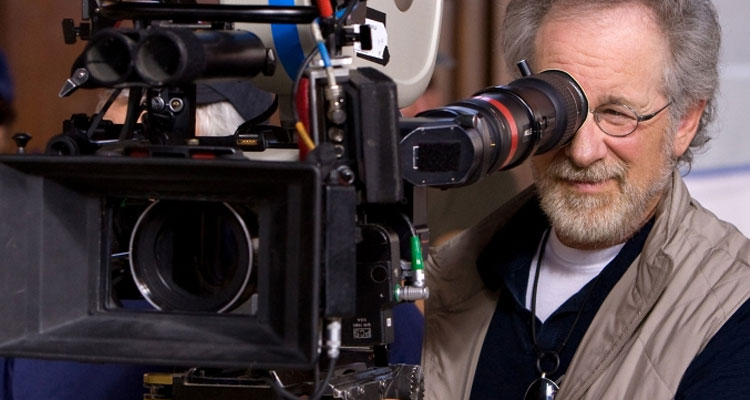 Mike Fleming Jr over Deadline is hearing word that Steven Spielberg has set his sights on a biopic of Ulysses S. Grant, with plans to have his ‘Catch Me If You Can’ star Leonardo DiCaprio to portray the American Civil War hero.

With David James Kelly (‘Robin Hood’) providing the script, the film is based on Ron Chernow’s bestselling biography telling the story of one of the most complicated military leaders-turned politicians in American history.

Down on his luck with failing businesses and a resignation from the army amid accusations of drunkenness, Grant enjoyed a rousing second act as Abraham Lincoln’s most trusted general in the Civil War. He won the battle of Shiloh and the Vicksburg campaign, and defeated the legendary Southern Confederate general Robert E. Lee. His military genius propelled him to two terms in the White House. He was a champion for black Americans and worked to crush the Ku Klux Klan.

Producers on the project include DiCaprio and his Appian Way partner Jeniffer Davisson. Chernow will serve as executive produce on the project.