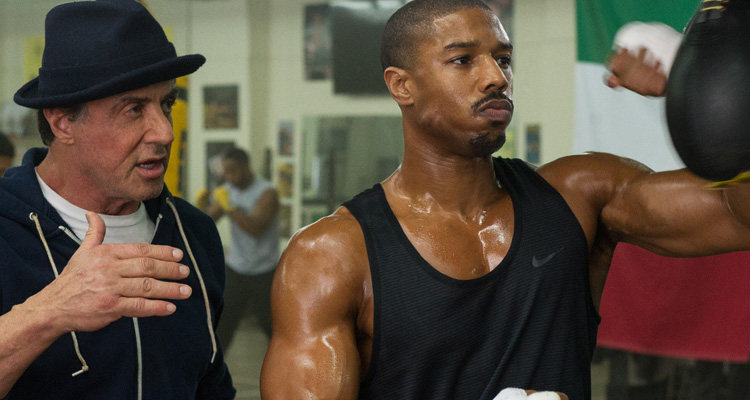 Back in October, it was revealed that ‘Rocky’ creator and star Sylvester Stallone would return for a follow up to 2015’s ‘Creed,’ signing on to direct, produce and co-star with Michael B. Jordan. Forward on two months and things have changed, with MGM and Warner Bros. announcing that newcomer Steven Caple Jr. (‘The Land’) will instead be in the director’s seat.

“The character of Adonis Creed reflects this generation and its challenges. I believe it’s important for the director to also be a part of this generation like I was in mine, to make the story as relatable as possible,” said Stallone on his social media. “We are extremely lucky to have the talented young filmmaker Steven Caple Jr. step up and accept the role of director. I am confident that he and Michael B. Jordan will hit it out of the park!”

Sharing his enthusiasm, Jordan tweeted, “Excited for [Ryan] Coogler to hand over the reins to Steven Caple Jr. — our director for Creed 2! Can’t wait to bring you guys the next chapter of our story… coming at you November 2018.”

Penned by Stallone and ‘Luke Cage’ showrunner Cheo Hodari, the upcoming installment follows Adonis Creed’s life inside and outside of the ring as he deals with new found fame, issues with his family, and his continuing quest to become a champion. Further details are under wraps, however, Stallone has hinted that Dolph Lundgren’s Ivan Drago, and possibly his offspring, will play part in the sequel.