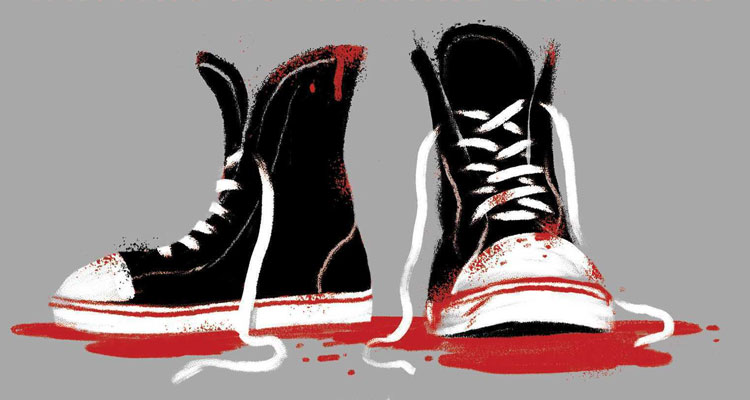 Stephen King’s THE LONG WALK Next For Film Adaptation

Hollywood’s love of all things Stephen King continues with THR bringing the news that James Vanderbilt (‘Trust,’ ‘Amazing Spider-Man’) has been set the job of adapting King’s 1979 novel ‘The Long Walk.’

The book, which King wrote under the pseudonym Richard Bachman, is set in “a future dystopian America ruled by an authoritarian. The country holds an annual walking contest in which 100 teens must journey, non-stop and under strict rules, until only one of them is still standing alive to receive the prize. The story told of a 16-year-old walker named Raymond Garraty and the teens — some good, some bad, some mysterious — in his orbit.”

Vanderbilt will also serve as producer on the adaptation with his Mythology Entertainment partners Bradley Fischer and William Sherak. Tracey Nyberg is on board to executive produce.