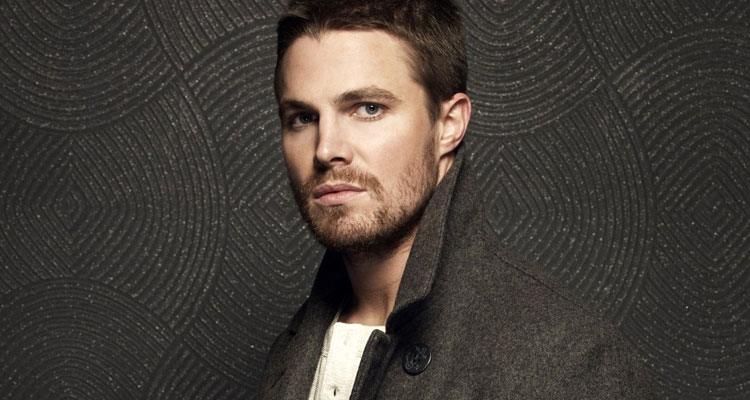 Plot details are under wraps, however Megan Fox is expected back to reprise her role as April O’Neil, with Will Arnett also returning as April’s cameraman, Vernon Fenwick.

Fan-favourite Jones is a former professional ice hockey player turned masked vigilante who becomes an ally of the titular heroes in a half shell, and is love interest for O’Neil. The character was portrayed by the awesome Elias Koteas (‘The Prophecy,’ ‘Shutter Island,’ ‘Devil’s Knot’) in the 1990 film and the second sequel in 1993.

‘Earth to Echo’ director David Green is attached to direct with the screenplay coming from Josh Appelbaum and André Nemec. Michael Bay and Platinum Dunes partners Brad Fuller and Andrew Form are producing.

Now if we could just get confirmation that Bebop and Rocksteady, or maybe Krang will be making an appearance.