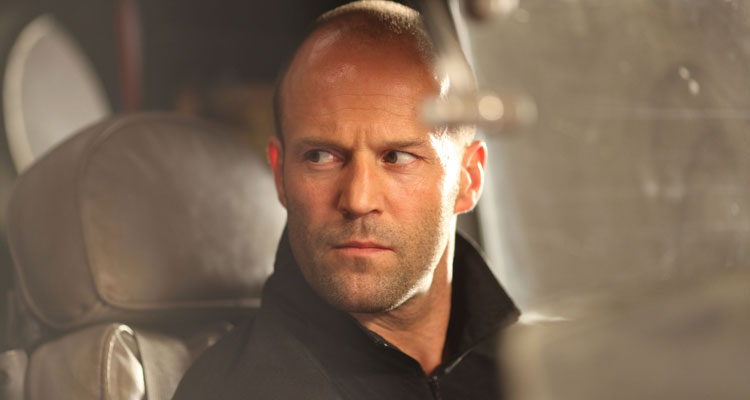 Badass action star Jason Statham (‘Spy,’ ‘Fast and Furious 7,’ ‘The Expendables’) is said to be in negotiations for the lead in the prehistoric shark action thriller ‘Meg.’

The long-in-the-works film is based on Steve Alten’s 1997 New York Times bestseller, Meg: A Novel of Deep Terror, and centres on Jonas Taylor, a deep sea submersible pilot who revisits his past fears in the Mariana Trench, and accidentally unleashes the seventy foot ancestor of the Great White Shark believed to be extinct.