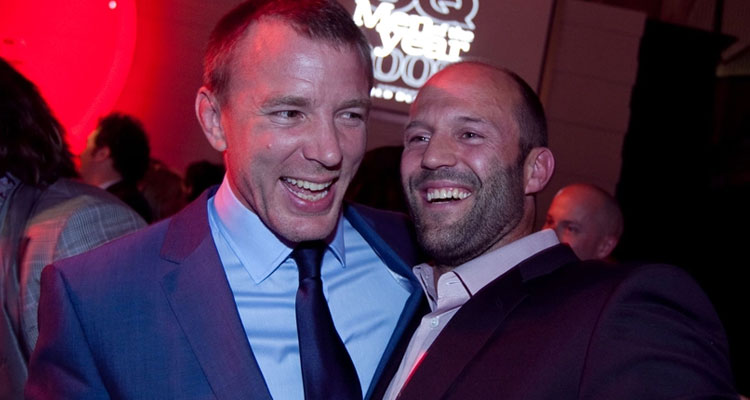 Jason Statham and Guy Ritchie, who previously collaborated on ‘Snatch’ and ‘Lock, Stock and Two Smoking Barrels,’ are confirmed to be reuniting for a remake of Nicolas Boukhrief’s 2004 French revenge-thriller ‘Le Convoyeur.’

Per Deadline, the plot follows H, “a cold and mysterious character working at a cash truck company responsible for moving hundreds of millions of dollars around Los Angeles each week. Weaving through a suspenseful and carefully constructed narrative, the film shifts across timelines and between various characters’ perspectives for a thrilling and mind-bending experience.”

“I’m looking forward to bringing this story to life and working with Jason while he still has the use of his knees,” said Ritchie in a statement announcing the project.

Bill Block and Ivan Atkinson over at Miramax are on board to produce.