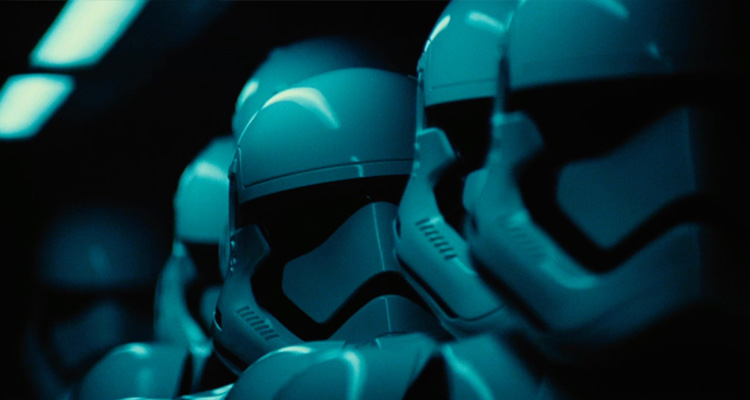 “There has been an awakening, have you felt it?” The first international TV spot for the highly anticipated film has arrived, offering us snippets of new footage.