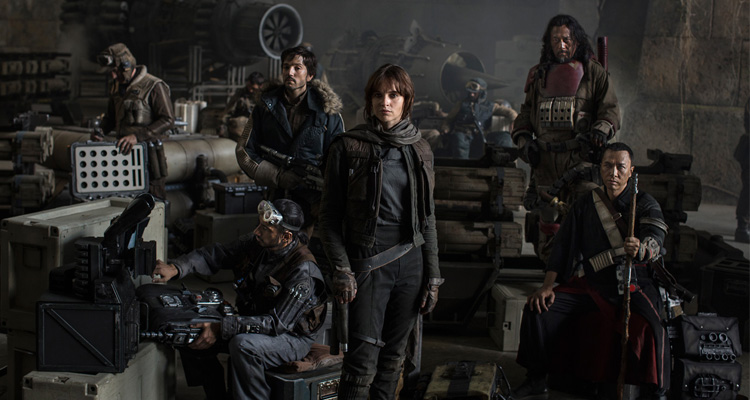 Lucasfilm has announced that principal photography is officially underway on the first film in the new standalone ‘Star Wars’ stories series, ‘Rogue One.’ Gareth Edwards (‘Godzilla,’ ‘Monsters’) is behind the lens for the film, telling the story of resistance fighters who have united to steal plans to the dreaded Death Star. 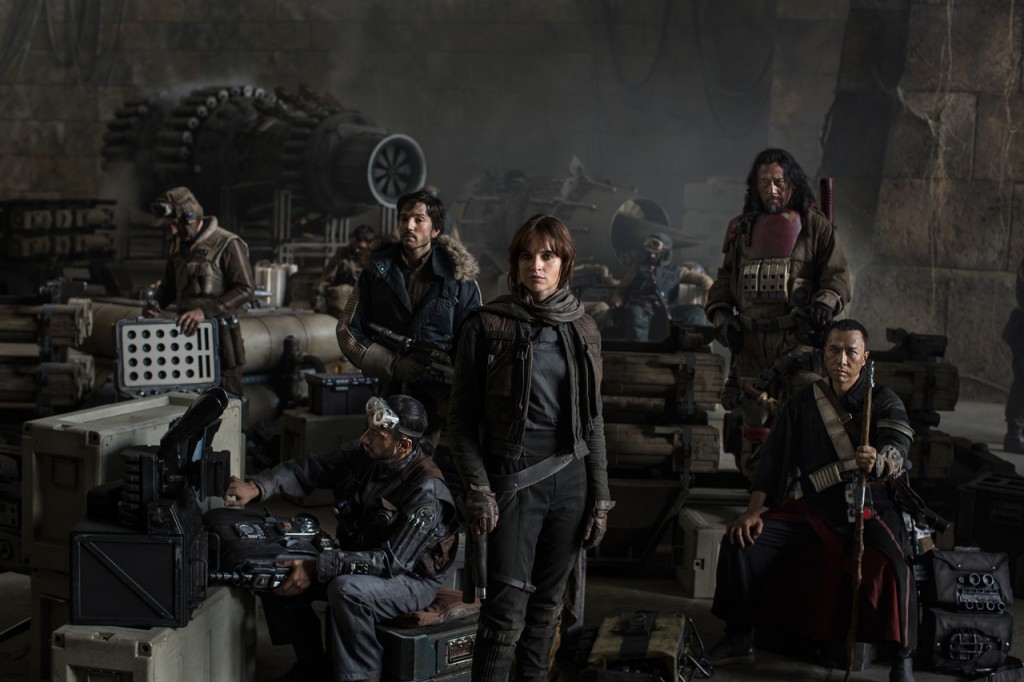 “Rogue One takes place before the events of Star Wars: A New Hope and will be a departure from the saga films but have elements that are familiar to the Star Wars universe,” says Kathleen Kennedy. “It goes into new territory, exploring the galactic struggle from a ground-war perspective while maintaining that essential Star Wars feel that fans have come to know. Gareth is such an innovative director and I’m so excited to be working with him and the extraordinary ensemble cast he’s selected for ‘Rogue One.’”