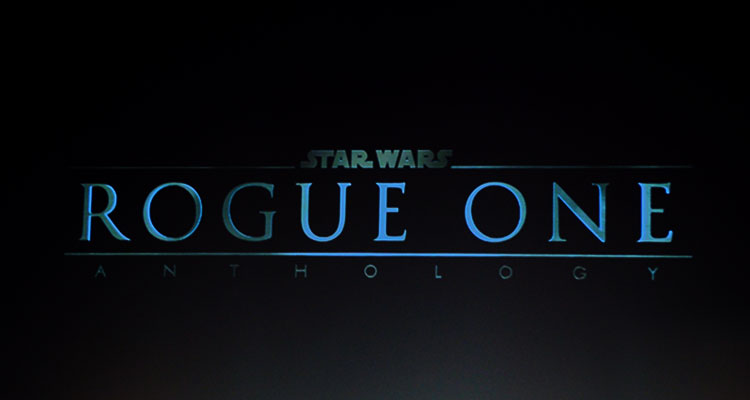 Riz Ahmed (‘Nightcrawler’ ‘The Reluctant Fundamentalist,’ ‘Four Lions’) is in talks to join the ensemble cast of the ‘Star Wars’ anthology film ‘Rogue One,’ with fellow British actor Sam Claflin (‘The Hunger Games’) also up for a role.

The upcoming movie takes place between the events of ‘Episode III,’ and the original ‘Episode IV,’ ‘A New Hope,’ and focuses on a band of resistance fighters who unite for a daring mission to steal the Death Star plans.

Felicity Jones (The Theory of Everything’) is on board to play of the rebel soldiers, with Australian actor Ben Mendelsohn (‘Slow West’) believed to be playing the main villain.

‘Godzilla’ and ‘Monsters’ director Gareth Edwards is behind the camera, with filming expected to kick off soon.

‘Star Wars: Rogue One’ is pencilled in for a December 2016 release.