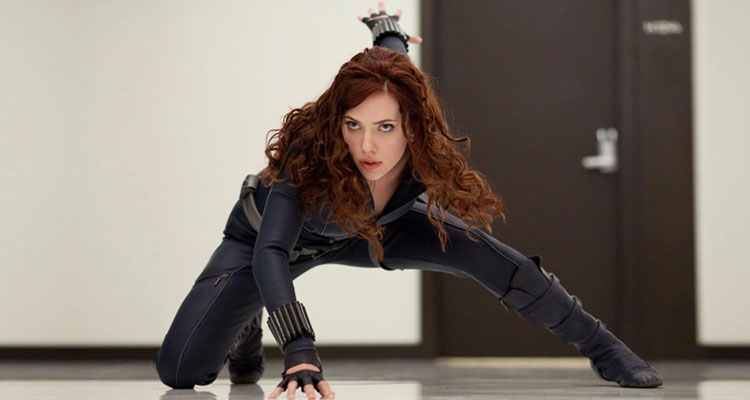 Scarlet Johansson and Black Widow fans rejoice! Variety is hearing word that the folks over at Marvel have seen the light and finally put in motion plans for a solo ‘Black Widow’ movie.

The standalone, which is still in the very early stages of development and has yet to get the greenlight, will be scripted by Jac Schaeffer. According to the trade, studios head Kevin Feige met with a number of candidates for the gig, before landing Schaeffer.

Schaeffer, who wrote and directed the 2009 movie ‘TiMER,’ most recently penned the Disney short ‘Olaf’s Frozen Adventure,’ and ‘Nasty Women,’ the upcoming remake of the ‘Dirty Rotten Scoundrels’ starring Anne Hathaway and Rebel Wilson. She is also behind the Black List alien invasion comedy ‘The Shower.’