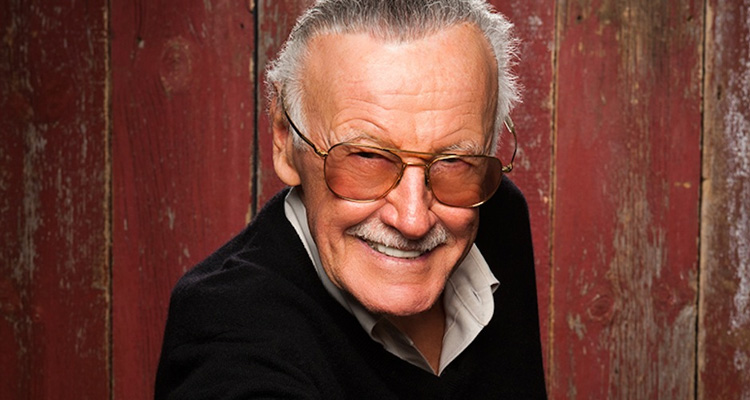 This should be interesting. Heat Vision is hearing word that 20th Century Fox are looking to bring the life of Stan Lee to the big screen with the goal of creating a period action-adventure movie centred on the Marvel Comics legend.

According to the trade, the project will be no biopic, but rather an action-adventure along the lines of the ‘Kingsman: The Secret Service’ and the Roger Moore-led ‘James Bond’ films.

Marty Bowen and Wyck Godfrey (‘Twilight,’ ‘The Maze Runner,’ ‘Power Rangers’) are attached to produce, with Lee and his POW! Entertainment partner Gil Champion on board as executive producers. Matt Reilly will oversee development for the studio. The untitled film currently has no writers attached.

Now we just hope the studio gives the fans what they want and cast Bryan Cranston as the famous comic book creator. Check out Tumblr user EntertainMeWeakly’s  excellent fake poster below. 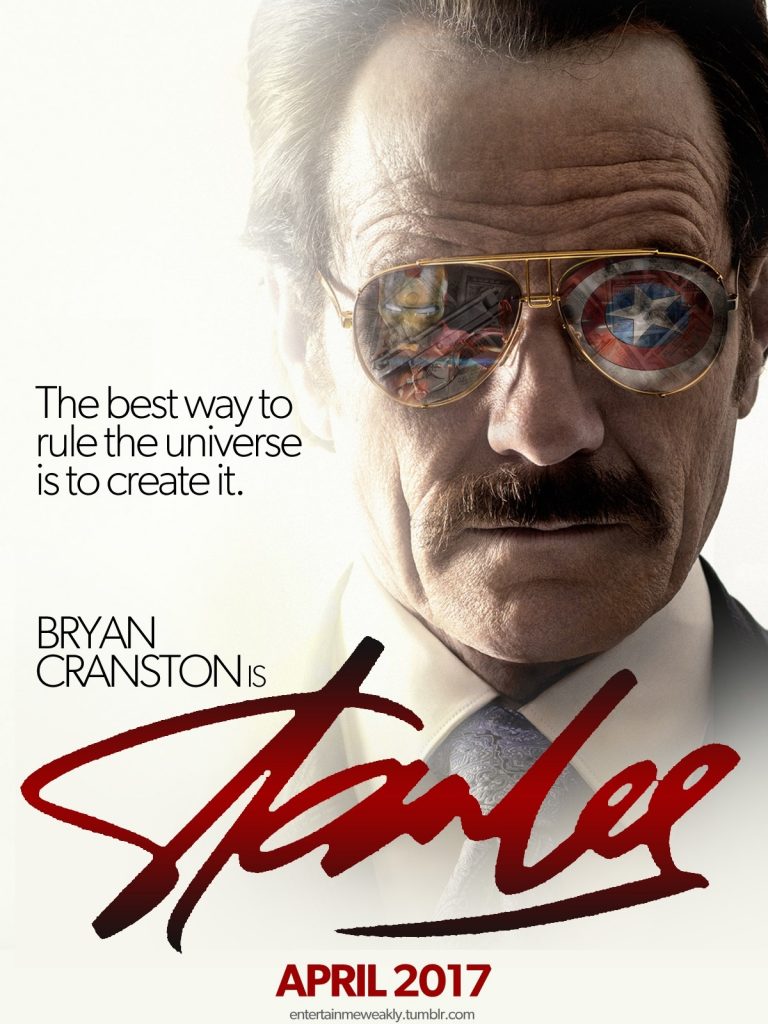