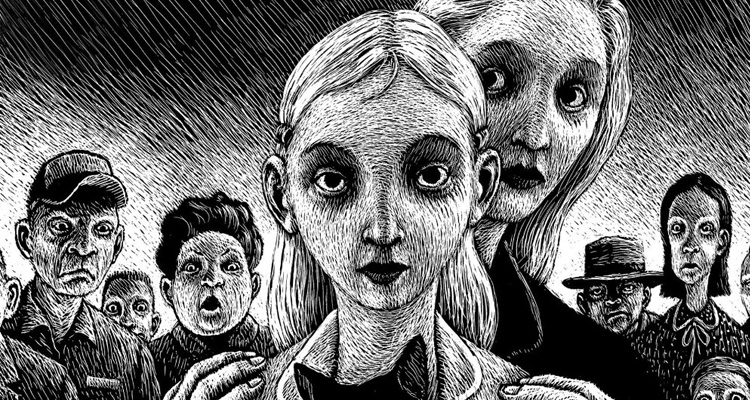 Stacie Passon’s WE ALWAYS LIVED IN THE CASTLE Begins Production

Adapted from ‘The Haunting of Hill House’ writer Shirley Jackson’s 1962 horror novel of the same name, the thriller centres on the Blackwoods, an isolated family that has lost four members to poisoning and uses rituals and talismans to keep themselves away from hostile townspeople.

Per THR, Stan will play Charles Blackwood, a long-lost cousin, “intent on maliciously securing the family’s fortune, and whose arrival sets in motion the uncovering of family secrets.”

Stacie Passon (‘Transparent,’ ‘Concussion’) will direct from a script she co-wrote with Mark Kruger. The film marks the first time Jackson’s story has been adapted for the screen. It was previously translated into a play and a musical.