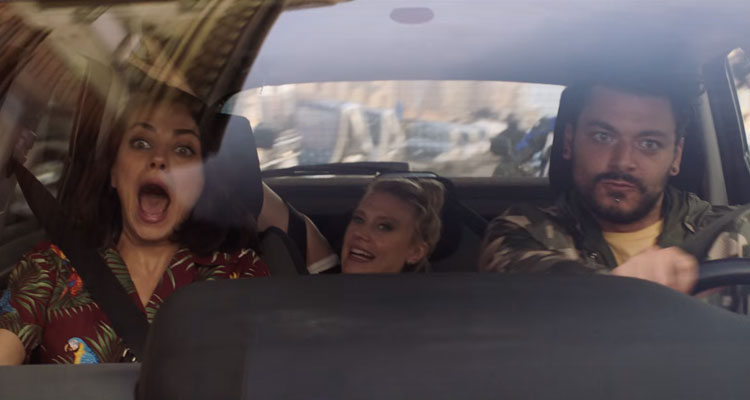 Starring Mila Kunis and Kate McKinnon, THE SPY WHO DUMPED ME follows two best friends who unwittingly become entangled in an international conspiracy when one of the women discovers the boyfriend who dumped her was actually a spy.

THE SPY WHO DUMPED ME is at Irish cinemas from August 22.