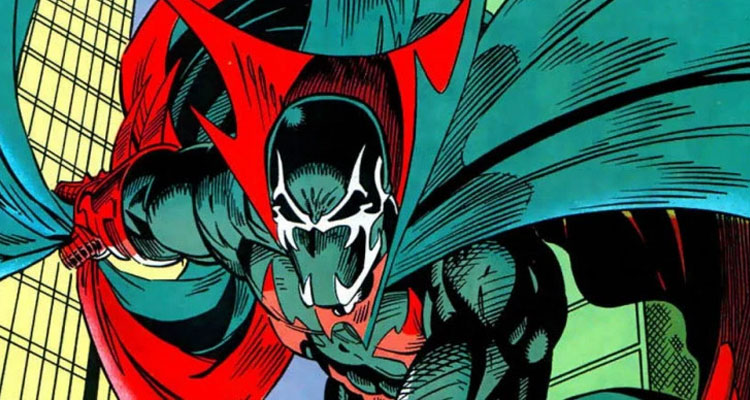 It looks like Sony is planning to add another superhero to its SpiderVerse, with the news that the studio has set its sights on a standalone focused on the obscure Marvel hero Nightwatch.

‘Now You See Me’ scribe Ed Ricourt is on board to shape the script, and according to Jeff Sneider of Meet The Movie Press, Spike Lee (‘Inside Man,’ ‘Rodney King,’ ‘25th Hour’) is in talks to take the director’s chair.

Created by Terry Kavanagh, Derek Yaniger and Alex Saviuk, Nightwatch, a.k.a. Dr Kevin Trench, made his first appearance in Web Of Spider-Man #97.

Trench becomes the superpowerd hero after witnessing a costumed man die battling terrorists armed with invisibility-generating ‘cloaking” devices. Unmasking the corpse, he sees it is an older version of himself. Freaking out, he strips the costume from the body and flees to a deserted island, reasoning that if he never wears the suit, he will not die. However, after some events transpire, Trench decides that he cannot avoid his destiny, and decides to investigate the costume’s origins.

With an appearance quite similar to Spawn – something that led to many dismissing him as a cheap rip-off – Nightwatch’s costume boosts his strength and durability by triggering his adrenal glands, and repairs itself using nanotechnology. His cape responds to his subconscious thoughts and is move on its own, attacking foes as well as allow him to glide on air.