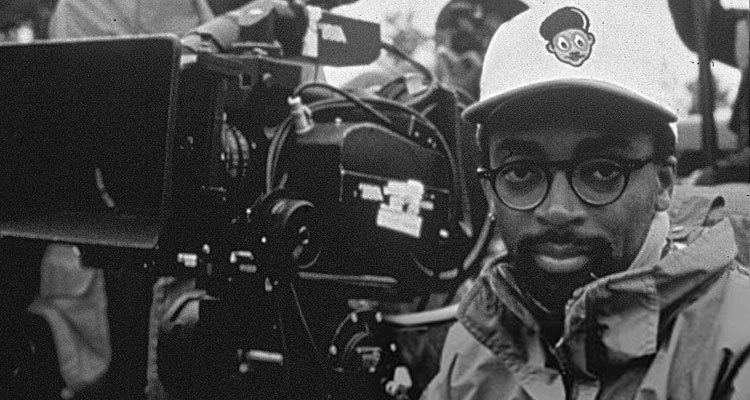 ‘Get Out’ writer-director Jordan Peele is teaming up with Spike Lee (‘Do the Right Thing,’ ‘Malcolm X’) for ‘Black Klansman,’ a crime thriller about the KKK.

The film tells the true story Ron Stallworth, an African-American detective who infiltrated the KKK in 1978. After answering an ad in the local newspaper seeking new Klan members, he not only gained membership, but rose through the ranks to become the head of the local chapter.

Stallworth was able to gather intelligence by pretending to be a white supremacist on the phone or via other forms of correspondence, sending a white fellow officer in his place for any in-person meetings.

According to THR, ‘Ballers’ actor John David Washington, son of Denzel Washington, is in negotiations for the role of Stallworth. Charlie Wachtel and David Rabinowitz will adapt the script with Lee and Kevin Willmott.

Filming is slated to begin later this year with Lee directing and producing. Peele will produce via his banner Monkeypaw Productions, along with Sean McKittrick, Shaun Redick and Raymond Mansfield of QC Entertainment and Jason Blum of Blumhouse Productions.