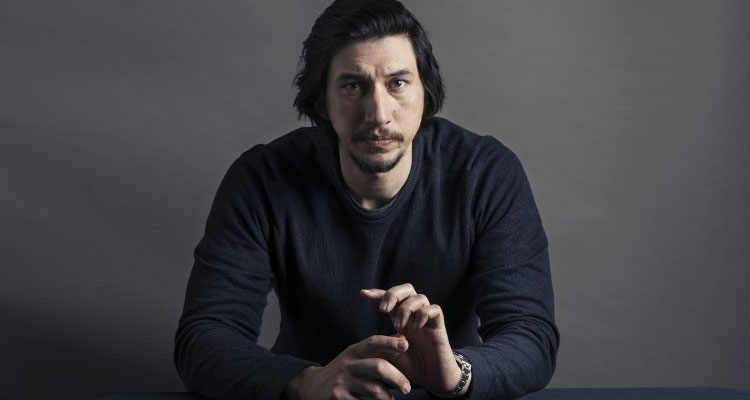 The film tells the true story Ron Stallworth (to be played by John David Washington), an African-American detective who infiltrated the KKK in 1978. After answering an ad in the local newspaper seeking new Klan members, he not only gained membership, but rose through the ranks to become the head of the local chapter.

Stallworth was able to gather intelligence by pretending to be a white supremacist on the phone or via other forms of correspondence, sending a white fellow officer in his place for any in-person meetings.

Per Deadline, Driver will play Flip, “a Jewish undercover police officer who is the best of the Colorado Springs police force. He’s already had many years of experience and is a quick study. He is known on the force for being anti-social, and he’s a perfectionist, critical of others’ mistakes, but brave and dedicated.”