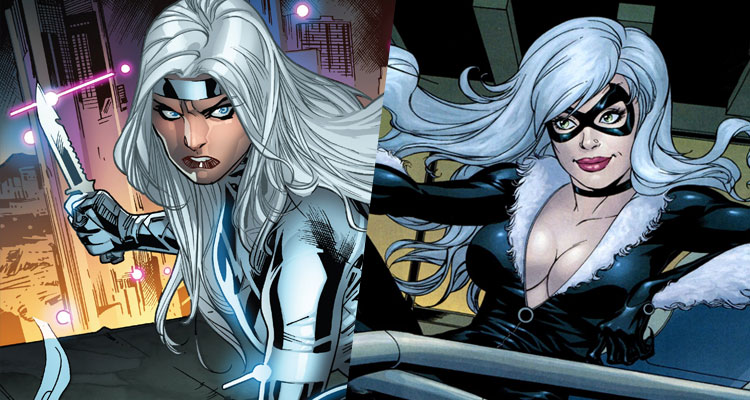 Gina Prince-Bythewood, the acclaimed filmmaker behind ‘The Secret Life of Bees’ and ‘Love and Basketball,’ has been tapped to take the helm of ‘Silver and Black,’ a ‘Spider-Man’ offshoot that will focus on Marvel femme fatales Silver Sable and Black Cat, THR has learned.

Created by Tom DeFalco and Ron Frenz, Silver Sable is a war-criminal-hunting mercenary, CEO of her own company, and leader of the Wild Pack. The character has been both antagonist and ally to Spider-Man. Long time Spider-Man enemy turned love interest, Black Cat is a reformed cat burglar who continues to walk on the wild side as a detective and adventurer. Her alter ego, Felicia Hardy, briefly appeared in ‘The Amazing Spider-Man 2,’ played by ‘Rogue One’ star Felicity Jones.

The script for the project comes from Chris Yost (‘Thor: Ragnarok’), based on an earlier draft by ‘Westworld’ co-creator Lisa Joy. Matt Tolmach and Amy Pascal are producing the project.

Like the recently confirmed ‘Venom’ spin-off starring Tom Hardy, the film will not cross-over with Tom Holland’s Spider-Man.