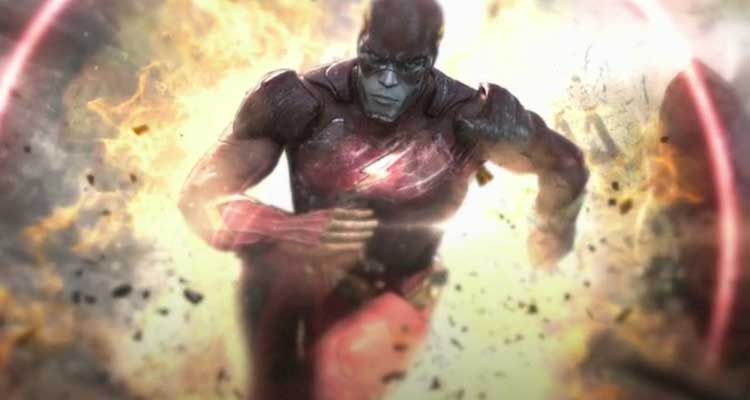 John Francis Daley and Jonathan Goldstein, the filmmaking duo behind ‘Vacation’ and the upcoming Rachel McAdams/Jason Bateman comedy ‘Game Night,’ have entered into talks to direct the standalone Flash movie for Warner Bros, according to Variety.

Ezra Miller (‘The Perks of Being a Wallflower,’ ‘We Need to Talk About Kevin’) headlines the superhero flick playing Barry Allen, the classic DC Comics hero known as “the fastest man alive.” Miller made his debut as The Flash in Zack Synder’s ‘Batman V Superman: Dawn of Justice,’ and we recently got a better look at his portrayal of the “Scarlet Speedster” in ‘Justice League.’

Should a deal be reached with Daley and Goldstein, they will replace Rick Famuyiwa, who stepped away from the project back in 2016. The studio took its time in finding a replacement because Miller is currently busy with the ‘Fantastic Beasts’ sequel, ‘The Crimes of Grindelwald.’

Daley and Goldstein are no strangers to the comic-book world, having penned the script to ‘Spider-Man: Homecoming,’ which they were also on the shortlist to direct.