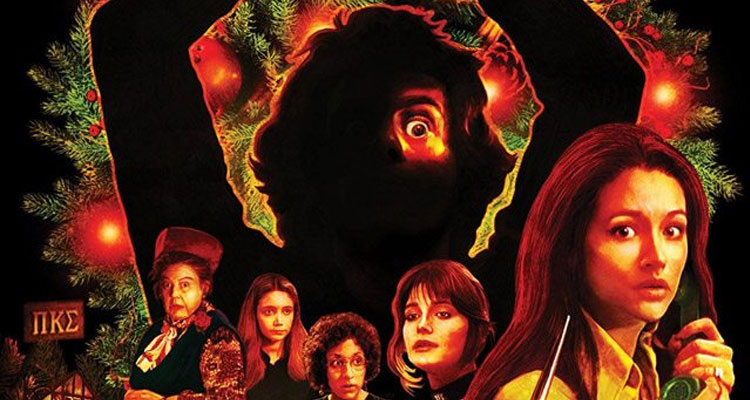 This December, ring in the holidays by dreaming of a Black Christmas. It has been announced that Jason Blum and his Blumhouse Productions banner are behind a bold new take on the 1974 horror classic ‘Black Christmas.’

Hawthorne College is quieting down for the holidays. One by one, sorority girls on campus are being killed by an unknown stalker. But the killer is about to discover that this generation’s young women aren’t willing to become hapless victims as they mount a fight to the finish.

Considered the first true slasher horror, the original was directed by Bob Clark and starred the likes of Olivia Hussey, Keir Dullea, Margot Kidder and John Saxon. A remake starring Katie Cassidy, Michelle Trachtenberg, Mary Elizabeth Winstead and Lacey Chabert.popped up back in 2006 but failed to hit it big.

Director Sophia Takal (‘Always Shine’) is in the director’s chair for the remake, working from a script she wrote with April Wolfe (;Widower’). The cast for the film includes Imogen Poots (‘Green Room,’ ‘The Art of Defense’), Aleyse Shannon (‘Charmed’), Brittany O’Grady (‘Star’), Lily Donoghue (‘The Goldbergs,’ ‘Jane the Virgin’) and Caleb Eberhardt (‘Choir Boy’). Filming will take place in New Zealand. 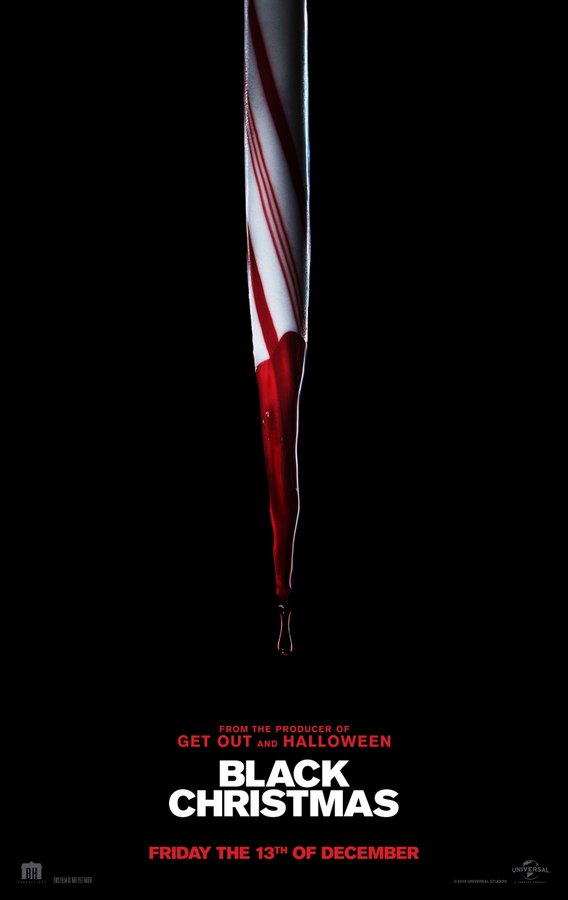 BLACK CHRISTMAS is pencilled in for release on Friday, December 13, 2019.