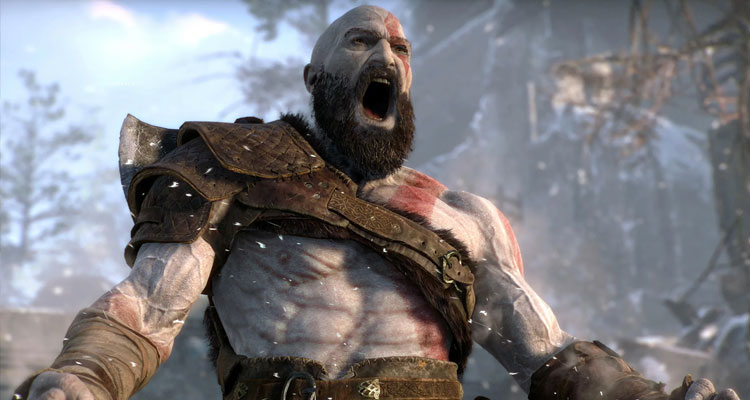 Sony Interactive Entertainment has announced, via THR, PlayStation Productions, a studio devoted to adapting the company’s extensive catalogue of video game titles for film and television in a bid to break the streak of awful adaptations.

The studio, led by Asad Qizilbash and overseen by chairman of Worldwide Studios at Sony Interactive Entertainment, Shawn Layden, is already in production on its first slate of projects.

“We’ve got 25 years of game development experience and that’s created 25 years of great games, franchises and stories. We feel that now is a good time to look at other media opportunities across streaming or film or television to give our worlds life in another spectrum,” Layden said in a statement to the trade.

“For the last year and half, two years, we’ve spent time trying to understand the industry, talking to writers, directors, producers,” says Qizilbash. “We talked to [film producer] Lorenzo di Bonaventura and Kevin Feige to really get an understanding of the industry.”

“We want to create an opportunity for fans of our games to have more touch points with our franchises,” added Layden. “When fans beat a 40-50 hour game and have to wait three-four years for a sequel, we want to give them places they can go and still have more of that experience and see the characters they love evolve in different ways.”