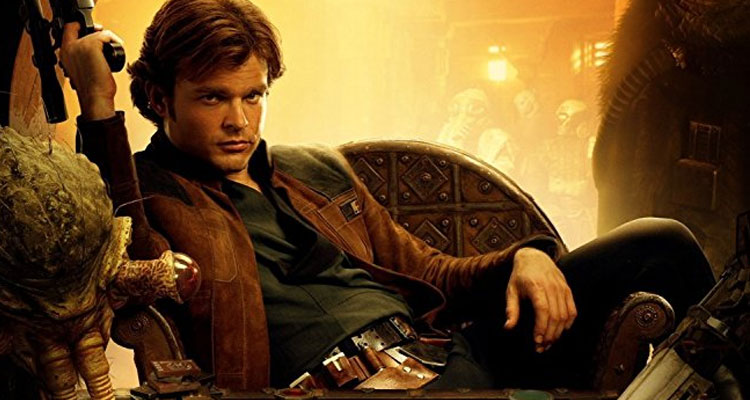 With just under a week to go until release, Lucasfilm have dropped four new character one sheets for ‘Solo: A Star Wars Story,’ along with a behind the scenes featurette. Check them out below. 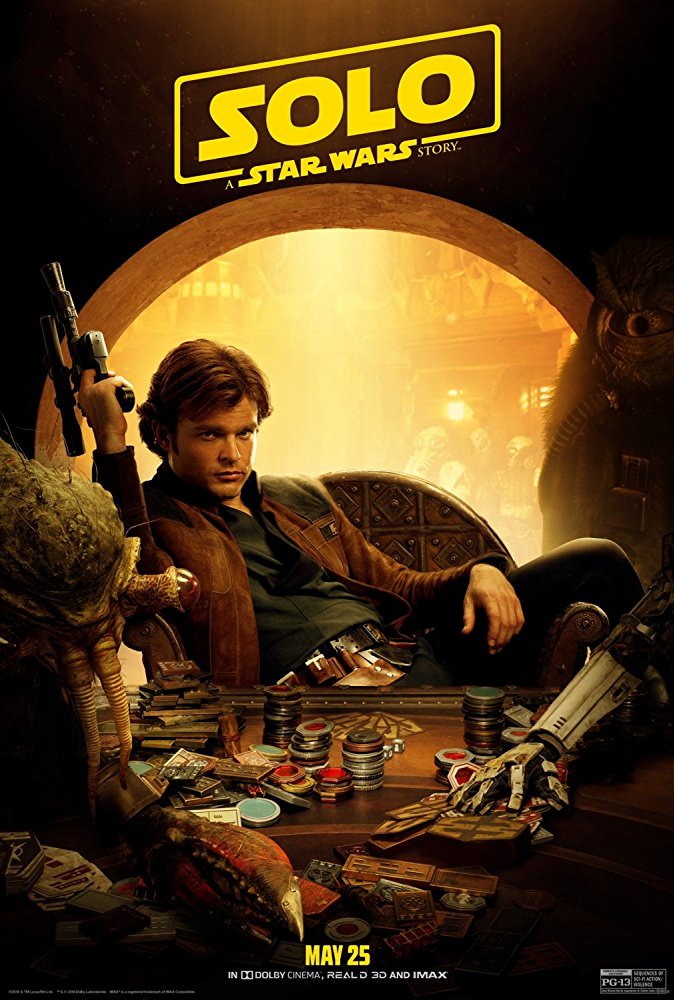 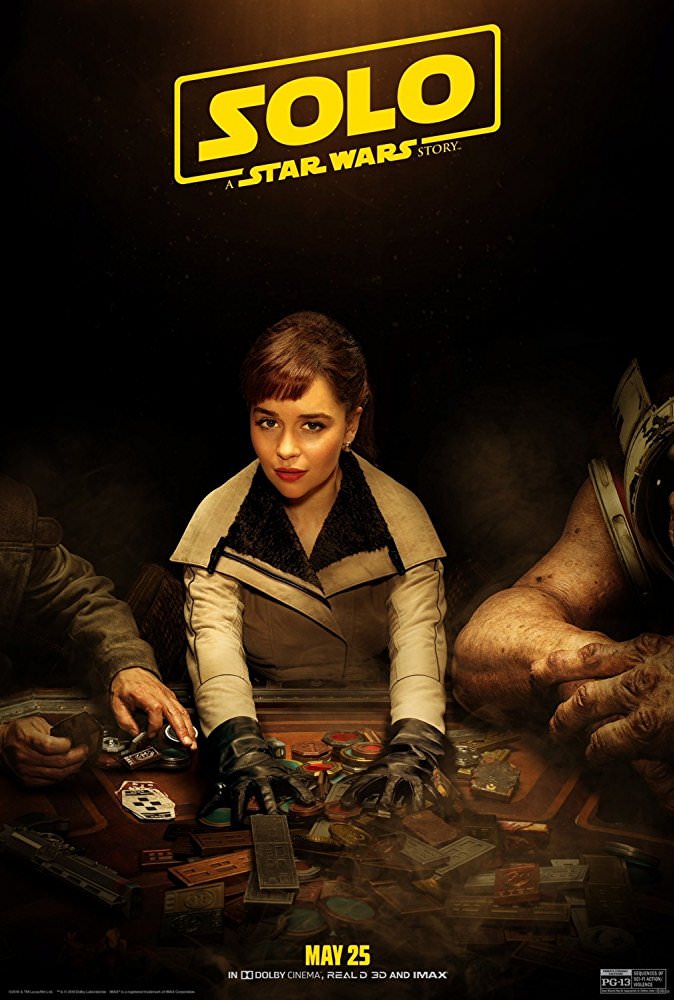 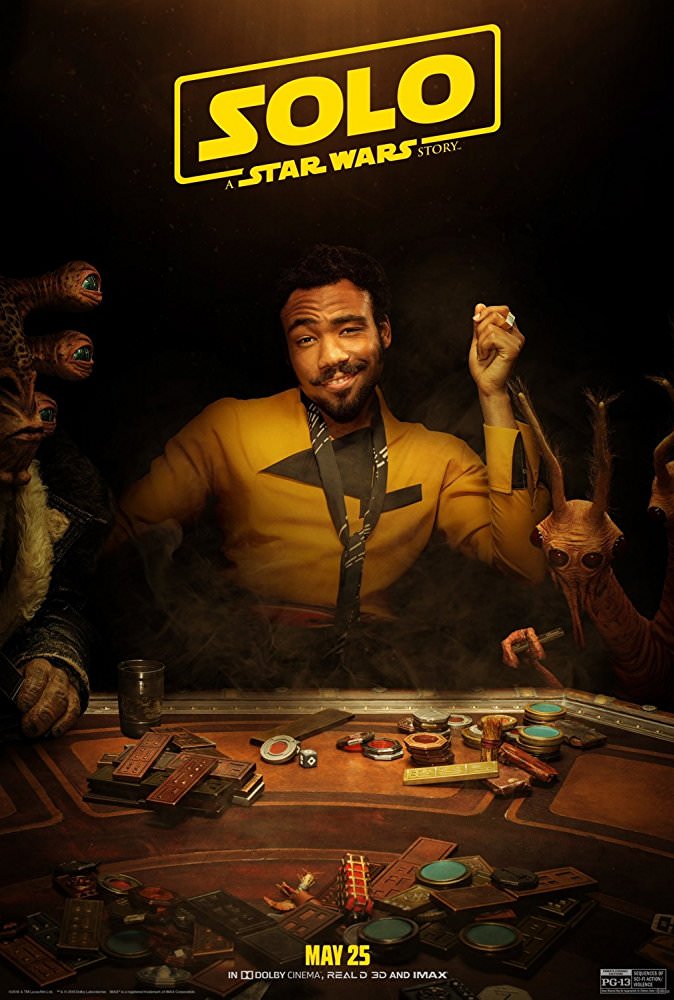 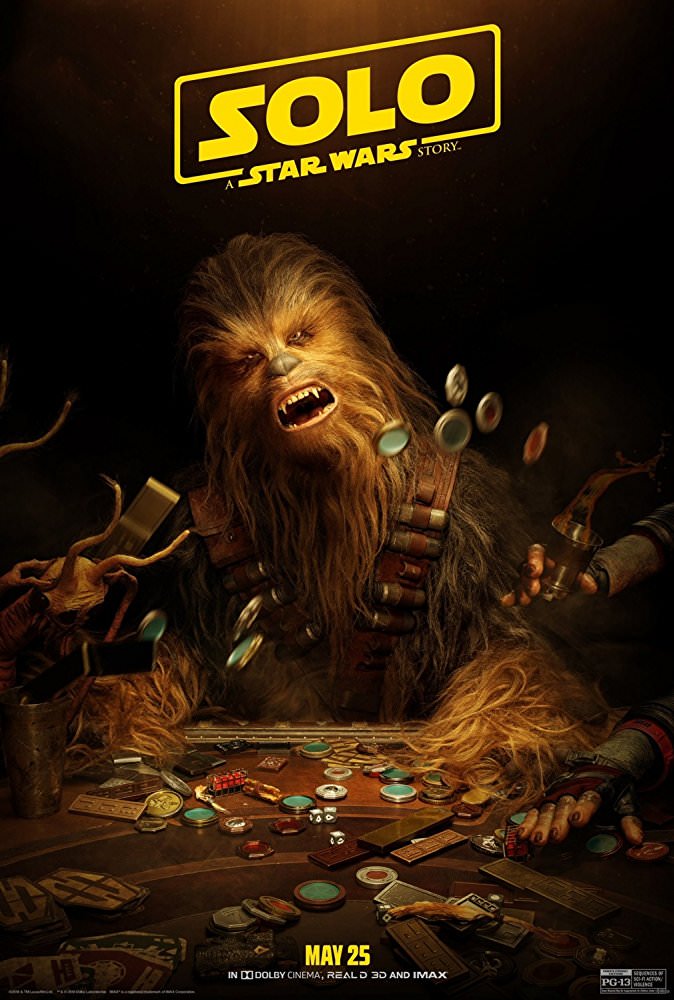